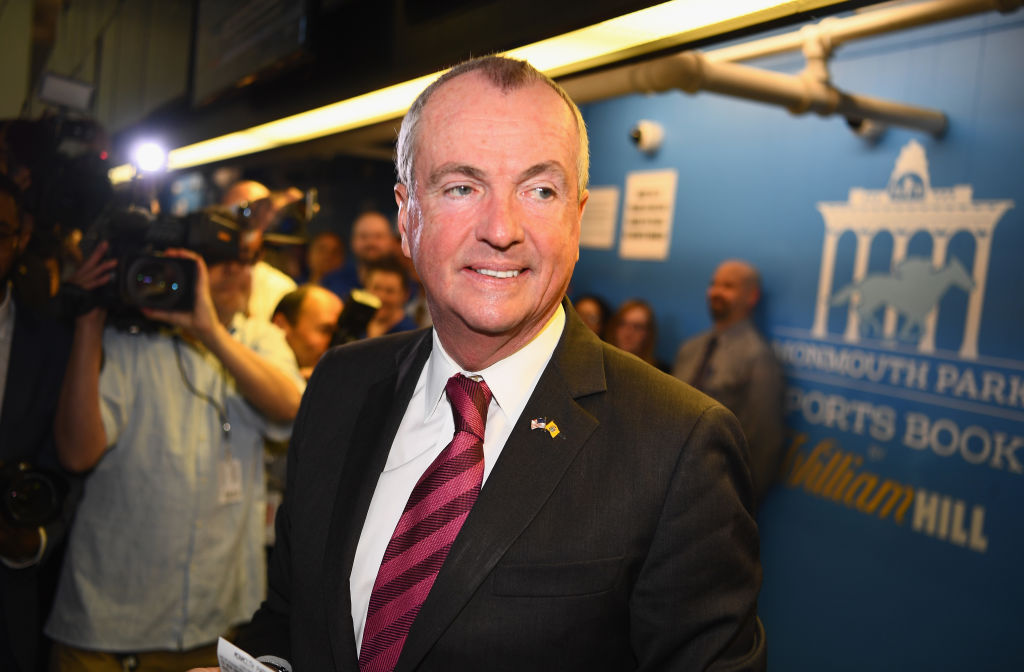 New Jersey Gov. Phil Murphy has a likely cancerous tumor on his left kidney that will be surgically removed in early March, he announced on Feb. 23.

“Friends—I’ve got a tumor on my left kidney and will undergo a partial nephrectomy in early March to remove it,” Murphy, a Democrat, wrote on Twitter on Saturday evening, adding that “the prognosis is very good and I’m profoundly grateful to my doctors for detecting the tumor early.”

“Over 50,000 New Jerseyans will hear the words ‘you have cancer’ this year, so I’m far from alone here. It’s a situation that far too many families find themselves in. That’s why we’re fighting for them each and every day,” he said.

Murphy, 62, who last year signed legislation to establish a state-based health exchange, added that “health care is a right, not a privilege for a select few, and skyrocketing medical costs are a national emergency.”

“If there’s anything my diagnosis reminds me of, it’s that preventative services are lifesaving and we need to continue fighting for affordable health care for all,” he said.

The governor’s communications director, Mahen Gunaratna, said that Murphy’s doctor had discovered a 3-centimeter-wide tumor on his left kidney during a recent checkup but noted that the doctor believes it is “fully treatable since the tumor was discovered early.”

He will undergo a partial nephrectomy, also referred to as a kidney-sparing surgery, in March, where doctors will remove the diseased tissue and save the kidney. The surgery can be performed through a single incision in the abdomen or side (open nephrectomy) or through a series of small incisions in the abdomen using a camera and small instruments (laparoscopic nephrectomy), according to the Mayo Clinic.

Gunaratna added that Murphy’s family is “profoundly grateful to the medical professionals who detected this tumor early and sends thanks to everyone for their good wishes.”

Murphy told NJ Advance Media that he does not expect he’ll have to undergo chemotherapy or radiation treatment and will hospitalized for two or three days while undergoing surgery before spending a few weeks at home to recover. Lt. Gov. Sheila Oliver will serve as acting governor while Murphy is in the hospital.

The governor, who is in the third year of his term and is expected to run for reelection next year, appeared to be optimistic about his recovery and told the outlet that he has a 5K run scheduled for April despite the recent diagnosis.

Murphy is scheduled to deliver his budget address to the state legislature on Feb. 25, Politico reported.

He is also scheduled to deliver the keynote address on Feb. 25 at the New Jersey Chamber of Commerce’s annual dinner in Washington, D.C.