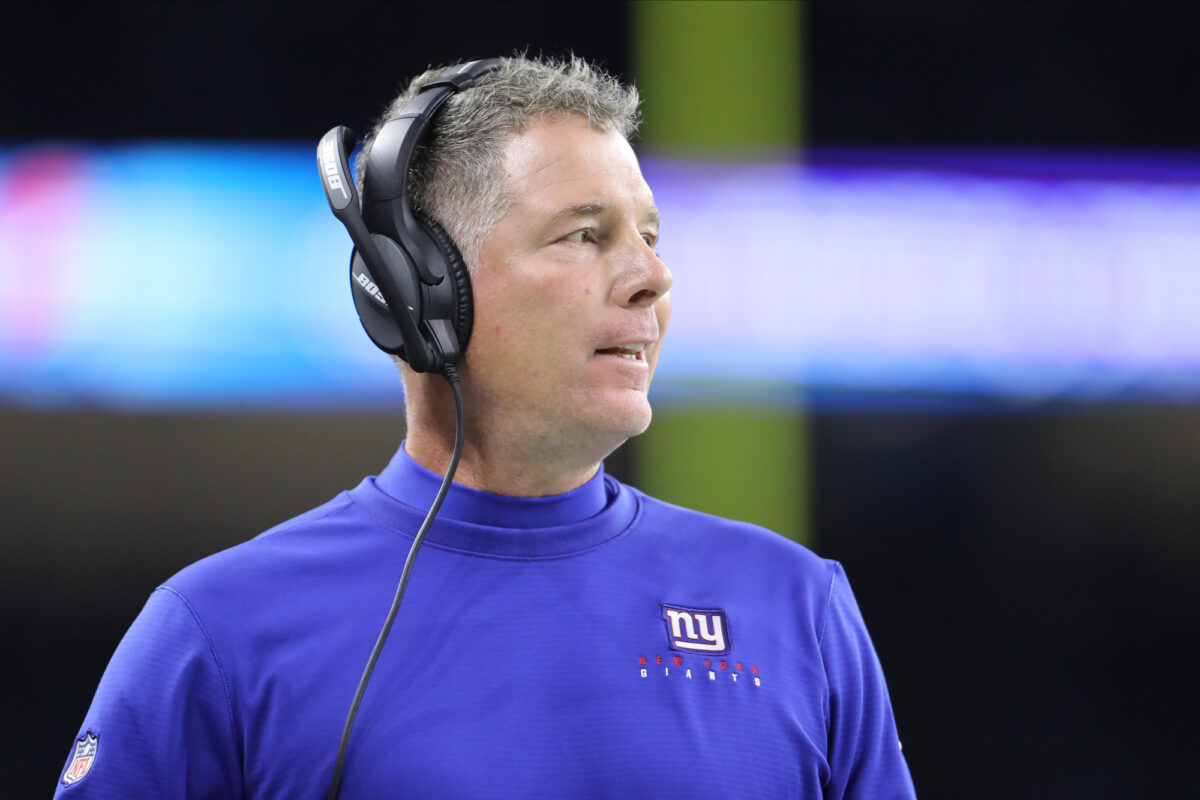 “Steve [Tisch] and I have had many extensive discussions about the state of the Giants,” Mara said in a statement, according to SNYTV. “This morning, we made the very difficult decision that it would be in the best interest of the franchise that we relieve Pat of his duties. The last three seasons have been extremely disappointing for the organization and our fans.

“Pat has been a successful and highly-respected NFL coach for 21 years, and he is not solely responsible for our record. But we came to the conclusion it is best to have a fresh start with the coaching staff.

“We very much appreciate how much Pat has done for this franchise,” he continued. “He is a man of character and integrity, and the team has conducted itself with pride and professionalism.”

However, Mara said that general manager and team strategist Dave Gettleman would remain in place for the next season and “hopefully for many years after that.”

The sack came just hours after the team’s 34-17 home defeat to the Philadelphia Eagles, which rendered the latter a place in the NFL playoffs for the title.

In two seasons of Shurmur’s leadership, the Giants never won more than five games in a campaign and won just nine games against 23 losses. At one point, they took nine defeats in a row.

“If I’m back, I’m looking forward to working with this young talent,’’ the New York Post quoted Shurmur as saying, still full of vigor after Sunday’s Week 17 loss. “If I’m not, whoever’s coaching this team has got a great group of young players, the dead money goes away, there’s going to be cap space, we got picks so there [are] ways to improve the team.”

Mara said “an extensive search” is on for the new head coach, though ESPN’s sources tipped Baylor coach Matt Rhule as a focus of the Giants’ coaching search.