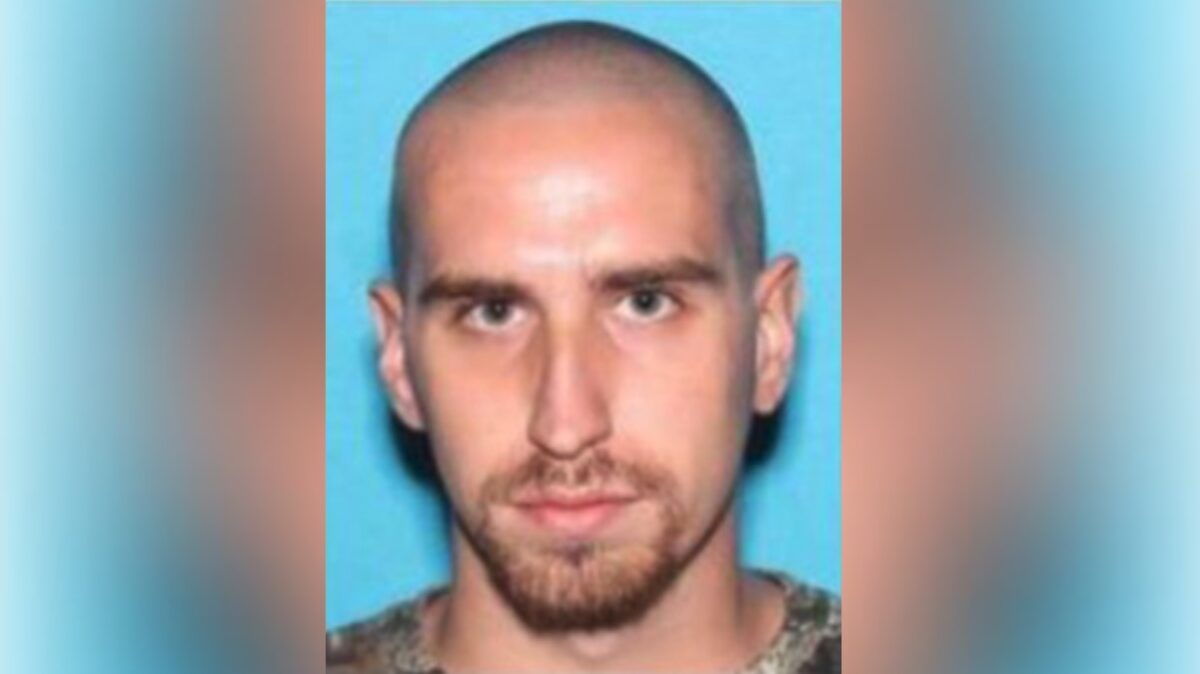 A Pennsylvania man who threatened to kill President Donald Trump and a district attorney has been sentenced to 20 years behind bars.

Besides ordering Christy to serve 20 years in prison, Mariani ruled that his sentence would include three years of supervised release, according to Lehigh Valley Live.

A federal jury convicted Christy in November 2019 on a dozen counts that included transporting stolen firearms across state lines, making threatening communications that included statements about using lethal force against police, and threatening the president of the United States.

During the hearing, Mariani referred to Christy as “painting a picture of a man to be feared,” according to local outlet 69 News. The judge recommended that Christy serve his sentence in Butner prison in North Carolina, where he could be treated for mental health, the report added.

Christy led authorities on a three-month, multi-state manhunt that ended in September 2018. The search was triggered when Christy made a threat against Trump and John Morganelli, then-district attorney of Northampton County in Pennsylvania. Prosecutors said Christy posted threats against Trump and Morganelli on Facebook, writing, “Keep it up Morganelli, I promise I’ll put a bullet in your head as soon as I put one in the head of President Donald J. Trump.”

According to a U.S. Marshals news release, an array of agencies were involved in tracking and catching Christy, including the FBI, U.S. Secret Service, and multiple state and local law enforcement agencies. At one point, television personality Duane Chapman, known as Dog the Bounty Hunter, said he had joined the search for the fugitive, saying his “goal is not to shoot him but get him to surrender.”

Christy was eventually arrested in Mifflin Township, Richland County, in northern Ohio, after a brief foot pursuit, the U.S. Marshals said. When he was taken into custody, authorities found he had in his possession a knife and a .380 handgun.

Aimee Stang, an area resident who witnessed Christy’s arrest, described to News 5 Cleveland the moment that he was led away in handcuffs.

“We looked up and about 20 to 30 troopers and marshals came trotting out of the woods over there,” said Stang.

“I just wondered how long he had been there,” said Stang. “I mean my house is so close to where he was like how long was I sleeping just a few hundred yards away.”

While on the run, Christy stole multiple vehicles, broke into a church in Maryland, burglarized a home in Kentucky, and broke into a school for the deaf, 69News reported.

At the time of his arrest, Christy had a criminal record that involved multiple state arrest warrants in Pennsylvania for burglary, probation violation, and failure to appear for an aggravated assault case.