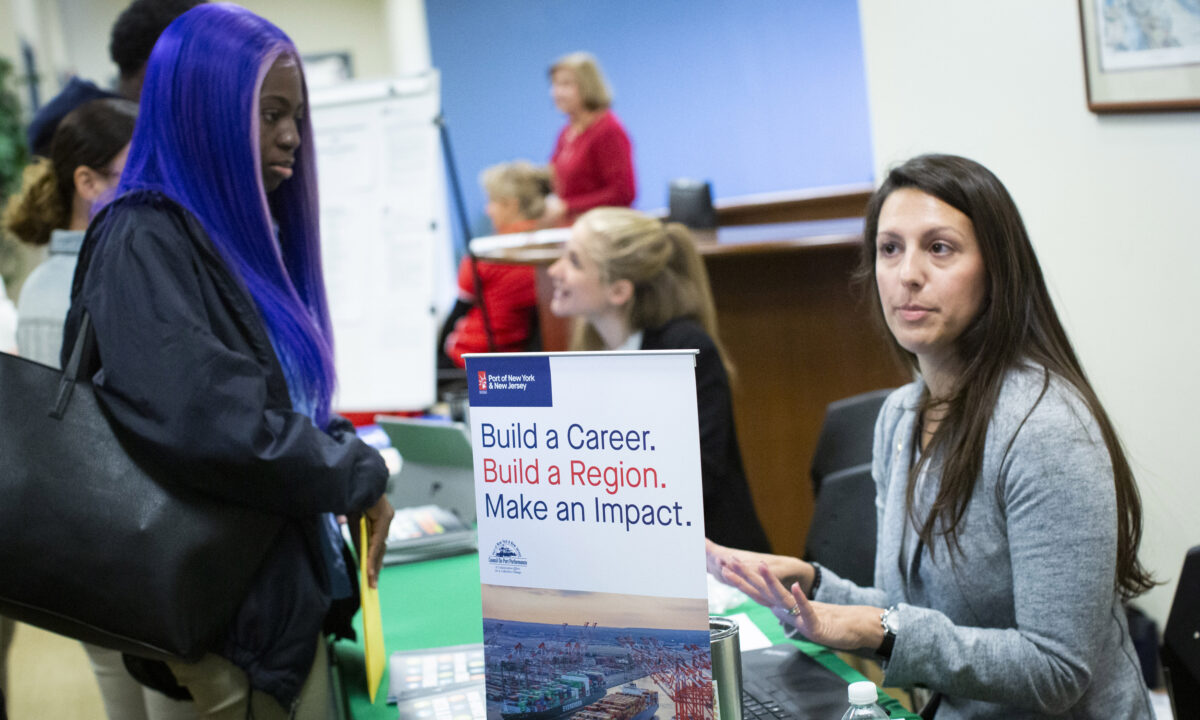 A Pew Research Center report published Jan. 30 shows how far women have progressed in the workforce, in wage-earnings, filling the demand for skilled workers, and in job satisfaction.

At first, it looks like a feminists’ dream come true. A closer look shows that while it highlights progress we should all applaud, the workforce is actually just now coming to terms with the differences between men and women and how important they are to different occupations.

The Pew survey describes how women are finally closing the wage gap because they have moved into higher-skilled jobs and are more educated than ever before. The so-called wage gap has been a point of contention between men and women, liberals and conservatives, feminists and traditionalists, for decades.

While feminists often claim the wage gap shows continuing sexism in an American workforce that purports to be equal, conservatives like to point out that the wage gap is a myth and exists because women are drawn to fields that sometimes pay less, such as teaching, or, even more commonly, they have spent far less time in the workforce in order to raise children.

Or, essentially, women do make less, but it isn’t because they make less on the dollar, but because they are working fewer hours, with less education, at a job that pays a lower wage.

As it turns out, the job market has changed in the last four decades and, I think, confirms some of these suppositions.

Pew reports, “Employers in the United States are increasingly in pursuit of workers who are adept in social skills, like negotiation and persuasion, and have a strong grounding in fundamental skills, such as critical thinking and writing.”

The market has shifted to occupations that require skills at which women in general tend to naturally excel.

Pew says: “Women are in the vanguard of meeting these challenges … [and] are in the majority in jobs that draw most heavily on either social or fundamental skills – such as legal, teaching and counseling occupations – accounting for 52% of employment in these jobs in 2018. … The share of women has also risen greatly among those working in occupations that rely most on analytical skills – such as accounting and dentistry.”

So, jobs that are now in high demand are jobs that utilize strengths women naturally possess.

Because women are working in fields with a higher skill requirement, they’re earning more money at a rapid pace. While Pew reports this has “helped to narrow the gender wage gap,” I think it points to the opposite conclusion: It shows why there wasn’t a wage gap but more of a choice gap. Women made less when they performed jobs that commanded less pay.

When the market shifted and needed to fill jobs in areas women excelled at, and women chose fields that had a higher skill set and commanded more compensation, they made nearly as much as their male peers. Albeit, as the report suggests, it’s difficult, if not impossible, to make an apples to apples comparison regarding time spent away from work raising children.

Even in an era brimming with STEM references everywhere, it seems that jobs with social and fundamental skills such as communication are still vital.

It’s exciting to see an economy that values the skill sets women naturally have, and to see women increase their value both by getting additional education and pursuing those jobs that pay more.

While I can see how this survey might be presented as showing a narrowing of the existing wage gap that has caused so much consternation among women on both sides of the political aisle, to me it seems to support the more conservative case that a wage gap only exists if women choose occupations that pay less, while being educated less, and while working fewer hours.

Nicole Russell is a freelance writer and mother of four. Her work has appeared in The Atlantic, The New York Times, Politico, The Daily Beast, and The Federalist. Follow her on Twitter @russell_nm.