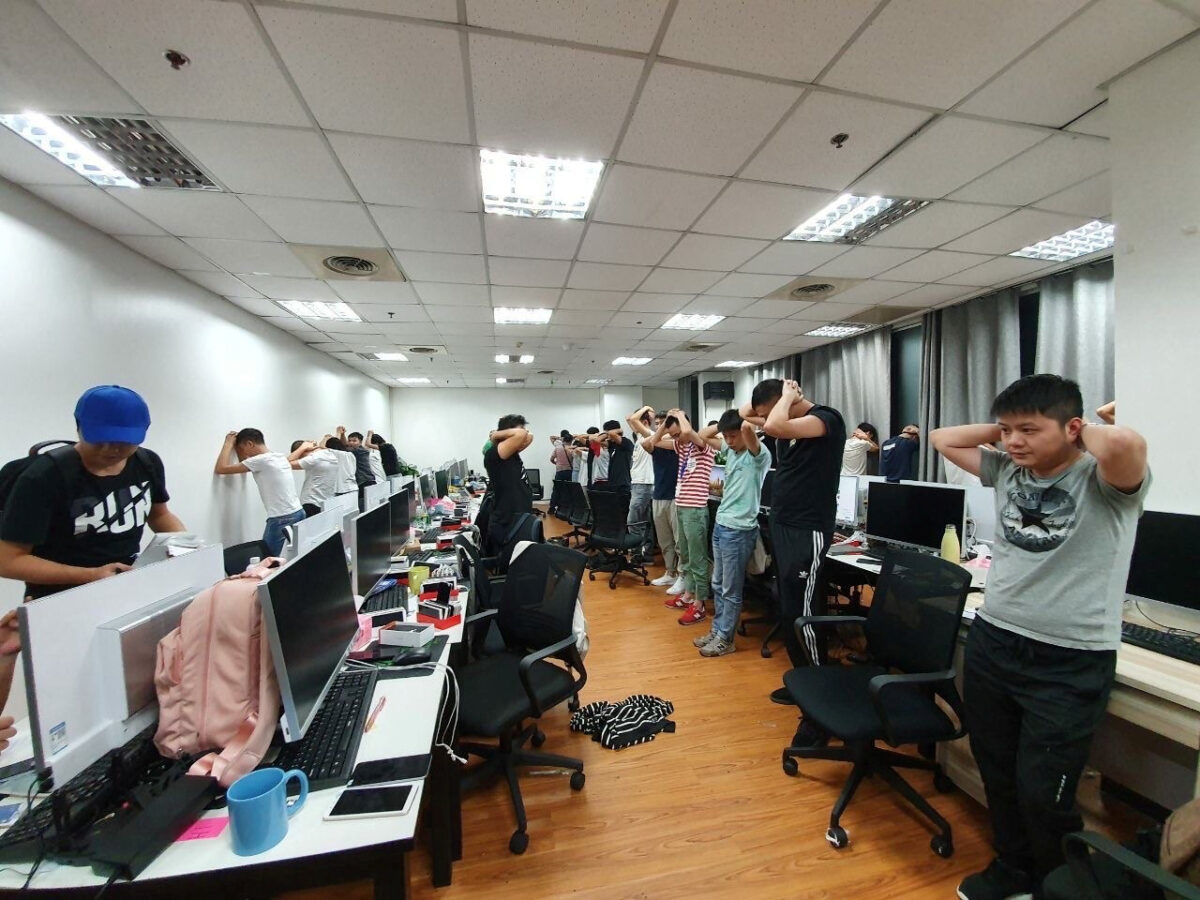 MANILA—Philippine authorities said on Dec. 20 they arrested 342 Chinese workers in a raid on an unlicensed gambling operation, part of a crackdown on illegal migration and an illicit gaming industry that is being fueled by mainland China’s appetite for betting.

Licensed online gaming operations introduced in 2016 have been a boon in bringing money to the Philippine economy, but illegal businesses attracting massive numbers of Chinese migrants have also mushroomed, due largely to vested interests, corruption and weak law enforcement.

Illegal operations far outnumber those being regulated, and do not pay tax. Law enforcement bodies and the Chinese regime suspect some are fronts for crime, including money laundering.

The Chinese nationals arrested late on Thursday were at a registered gambling firm that had yet to secure a license from the state gaming regulator.

“We had reason to suspect that the company is a front for illegal cyber activities and investment scams,” said Fortunato Manahan, chief of the Bureau of Immigration’s intelligence division.

Though Philippine President Rodrigo Duterte has good relations with China, where gambling is prohibited, he has refused its request to ban gaming operations that cater to mainland Chinese.

Chinese gaming companies and their employees have been blamed for driving up office and residential rent, so much so that Makati City, Manila’s main business hub, has banned the issue of new licenses to gaming firms.

In September, 324 undocumented Chinese citizens were arrested in the Philippines on charges of running illegal online gaming activities and engaging in cyber fraud, according to a notice by the country’s immigration bureau.

In August, Cambodia heeded Chinese pressure to ban online gambling, which has drawn both Chinese investment and crime to the country.