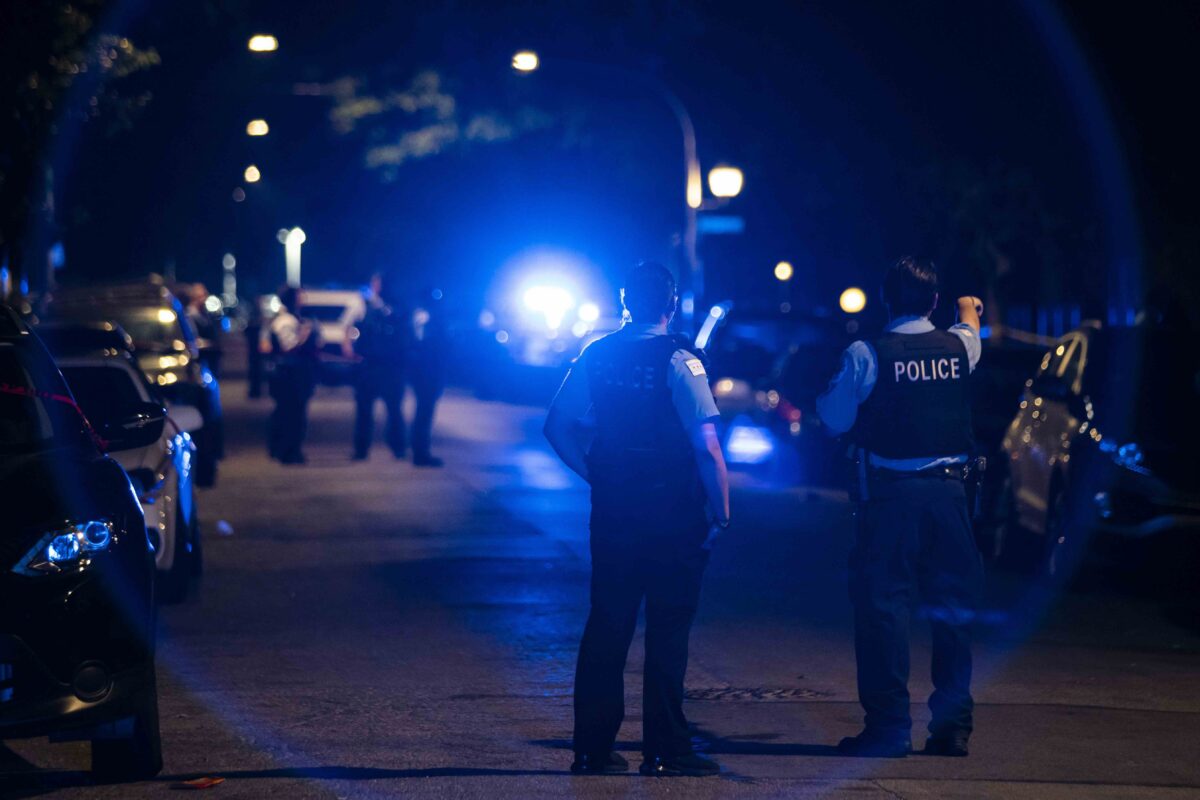 Authorities in Chicago said that 64 people were shot, 13 fatally, in separate incidents across the city over the weekend, starting Friday evening and ending on Monday morning.

Among those who were killed included Terrance Malden, 15, who was shot and killed at around 5 p.m. on Friday in the South Side, becoming the first victim of the weekend, police told the Chicago Sun-Times and other news outlets.

Malden’s family suggested there is hypocrisy at play over the lack of outrage over the teen’s death.

“I’m sick of it. I’m tired of it. We talk about Black Lives Matter, but I’m sick and tired of what’s going on in these streets,” said Erikka Gordon, Malden’s aunt, according to local station ABC7.

The most recent fatal shooting occurred at around 1:15 a.m. on Monday in the South Side’s Park Manor. Shamari K. Smith, 27, was shot and killed by someone in a vehicle as he was on the street.

About an hour before that, in a separate incident, a 26-year-old male was shot and killed in the Lawndale neighborhood on the West Side, said police.

On Sunday night at around 11:30 p.m., a 14-year-old boy and a 17-year-old male were in a vehicle with a 20-year-old man when a silver SUV approached their vehicle and opened fire in the 7000 block of South Damen Avenue in the West Englewood neighborhood, police told the Chicago Tribune. The two teens were taken into the hospital in good condition, while the 20-year-old was killed.

Good Kids Mad City, a local activist group, organized a “love march” in the wake of the recent violence plaguing the city, which has claimed the lives of several children.

“There’s not enough graduations, weddings, baby showers,” march organizer Nita Tennyson, 22, told CBS Chicago. “It’s funerals and urns. That’s all I’ve been to in the past four years. And I ended up losing one of my friends this weekend. And I wanted to do the march because it’s enough.”