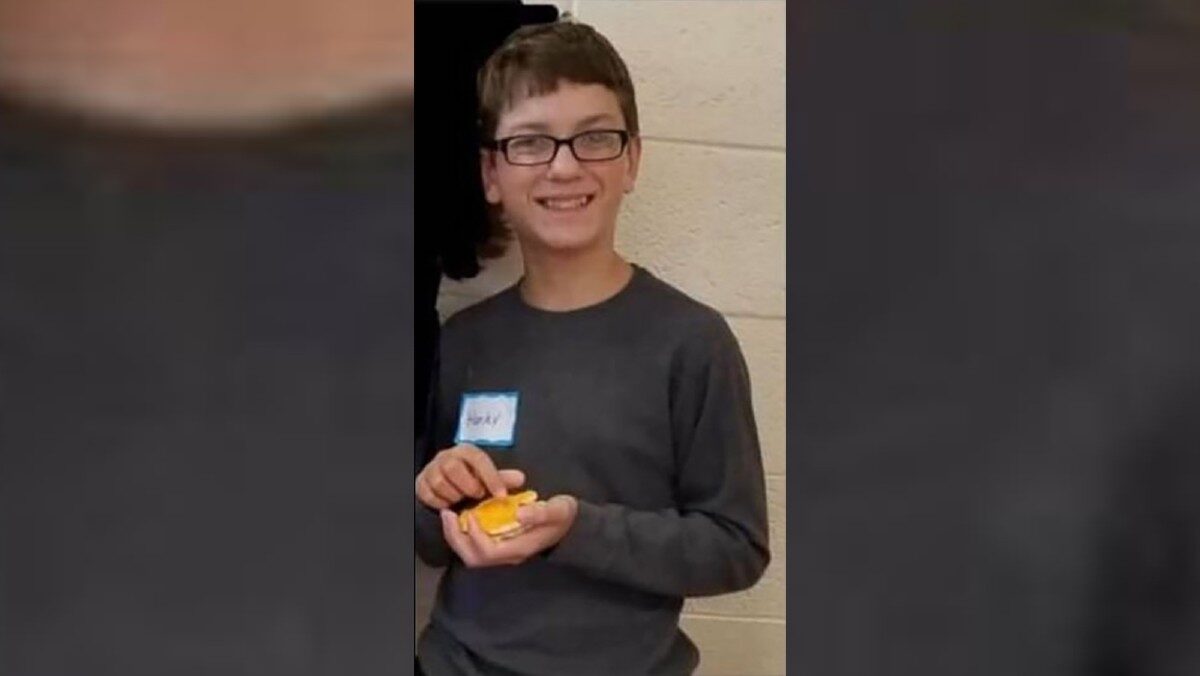 The Port Clinton Police Department is continuing its investigation into finding a 14-year-old boy who disappeared on his way to school, conducted by federal, state and local police partners.

Harley is 4 feet 9 inches tall, weighs 100 pounds, and has green eyes and brown hair. He was wearing glasses, grey sweatpants, a maroon puffy jacket, and black tennis shoes when he disappeared.

The Port Clinton Police Chief Rob Hickman said police had no reason to believe Harley’s family was involved in his disappearance since his “family has fully cooperated” since he went missing.

Despite the nationwide support in the search for Harley, no additional information was available on Wednesday. Hickman asked residents to continue their support “by sharing flyers in person and on social media.”

According to a police statement, there was no information indicating that Harley was “abducted or injured.”

Harley’s family said on Friday that the family is extremely devastated this holiday season, and that this was not the Christmas wish they had hoped for.

“Harley if you hear/read this, please come home we missed you, your family miss you. You are not in trouble. We love you,” the Dilly family said in the statement.

Harley’s mother, Heather Dilly, also wrote on Facebook that she was “sick of being judged.” She also said the entire situation has been “so overwhelming” for her so that she was afraid she might need medical attention.

Last Thursday, approximately 75 law enforcement agencies joined a search plan to scour 150 acres with helicopters and canines, with the help of fire and rescue departments, but their efforts were not successful, Hickman said.

“Law enforcement is concerned” for the safety of Harley, Port Clinton police wrote in a statement on Dec. 25.

Harley’s family also sent out their appreciation to everyone’s prayers and thoughts over Harley’s disappearance.

Since his disappearance, Hickman has posted daily updates in the search effort on the Department’s official Facebook page. Harley’s photo also became the page’s profile picture.

Hickman said police would continue their investigation until Harley is returned home.

Police officials ask anyone who has any sort of information on Harley to contact The National Center for Missing and Exploited Children at (800) 843-5678 or the Port Clinton Police Department (Ohio) at (419) 734-3121.