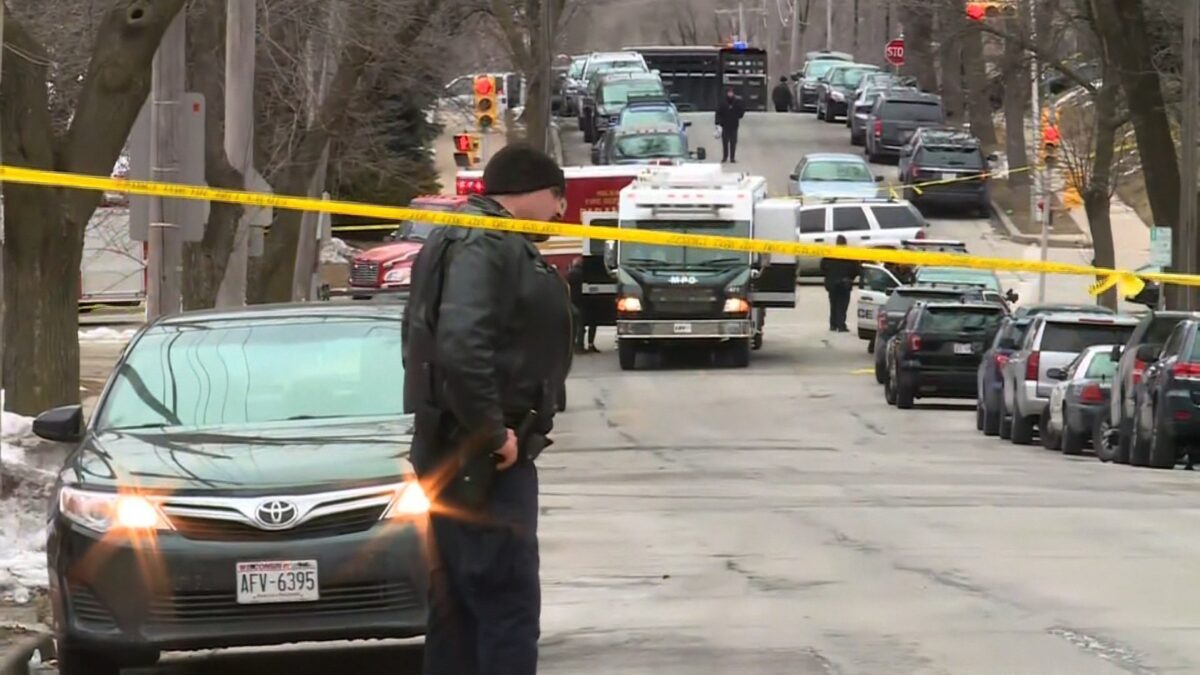 MILWAUKEE—Milwaukee police are responding to what they are calling a “critical incident” on the Molson Coors Brewing Co. campus amid reports of a possible shooting.

WISN-TV in Milwaukee reported Wednesday that a Molson Coors employee received an email about an active shooter near one of the buildings. Multiple local media citing unidentified sources reported fatalities at the scene, including the shooter.

The Bureau of Alcohol, Tobacco, Firearms and Explosives tweeted that their Milwaukee field office is responding to the scene of an “active shooter” at the Molson Coors complex.

BREAKING: ATF (Milwaukee, WI Field Office) is responding to the scene of an active shooter at the MillerCoors Building in Milwaukee, WI. pic.twitter.com/Z4fj0oinm5

Molson Coors spokesman Martin Maloney told the AP that there was an “active situation” but didn’t have any further details.

There was a heavy police presence in the area, along with fire trucks and ambulances. Live video showed an officer in body armor getting an assault rifle out of car. Emergency crews were continuing to arrive at the scene nearly two hours after the initial call to police.

The FBI and the federal Bureau of Alcohol, Tobacco, Firearms and Explosives were among the agencies responding. Milwaukee Mayor Tom Barrett also arrived on the scene.

The incident occurred at a sprawling complex that includes a mix of corporate offices and brewing facilities. At least 600 people work at the complex.

Milwaukee police asked that people stay clear of the area and that no helicopters or drones be flown over the site for “officer safety purposes.”

James Boyles told the Milwaukee Journal Sentinel that his wife, Lasonya Ragdales, works at Molson Coors in the claims department. She was texting from inside the building and told her husband that there was active shooter and she was locked in a room with a bunch of co-workers, the Journal Sentinel reported.

By Carrie Antlfinger and gretchen Enlke

The CNN Wire contributed to this report