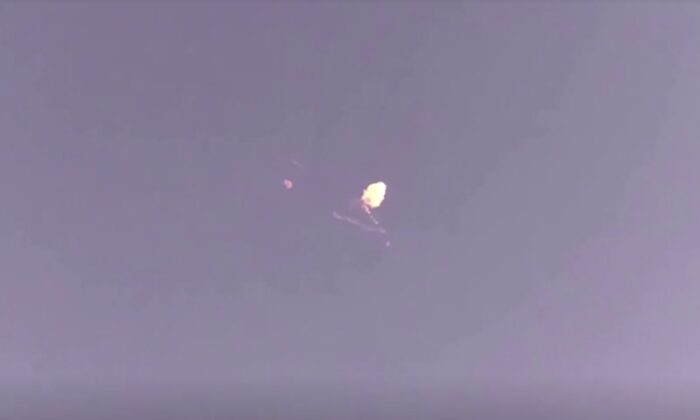 The coalition has started a military operation against the Iran-aligned group after it stepped up cross-border missile and drone attacks on Saudi Arabia, Saudi state television reported early in July.

The coalition did not report any casualties.

The coalition intervened in Yemen in March 2015 after the Houthis attacked the capital, Sanaa to oust the Saudi-backed internationally recognised government in late 2014.

The conflict is largely seen in the region as a proxy war between Saudi Arabia and Iran.