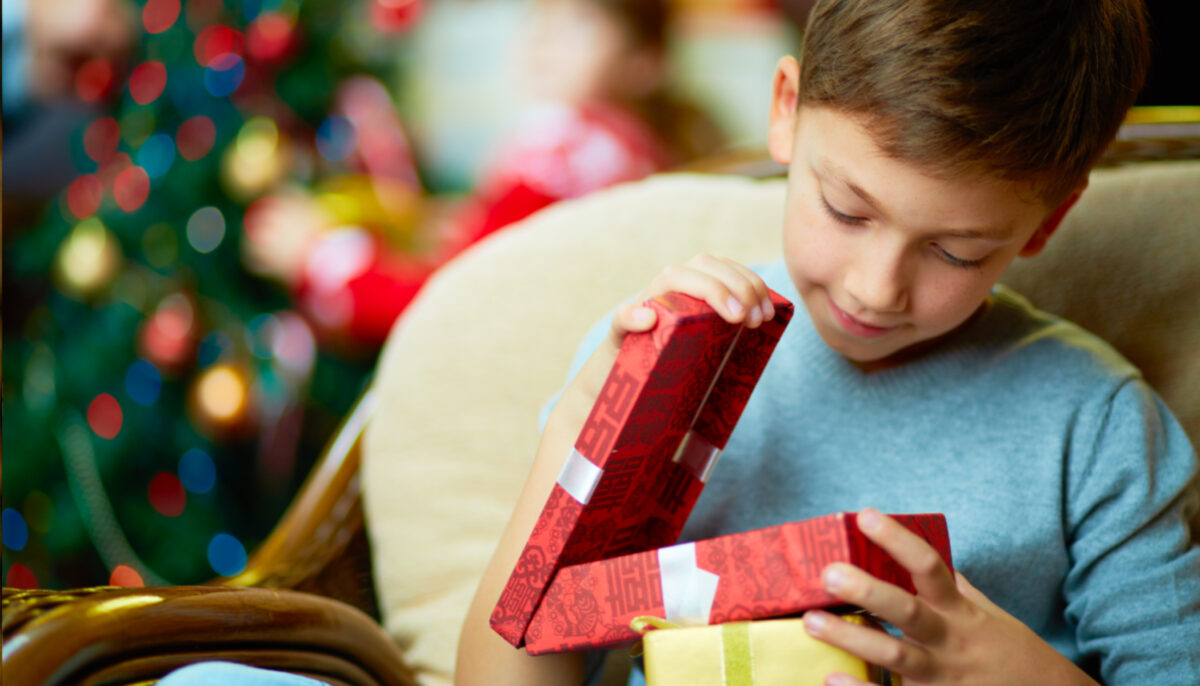 Raising one kid is hard, much less raising seven kids alone. Fortunately for a bereaved widower, a Secret Santa decided to surprise him with gifts for him and his children, just to help lighten up their Christmas a little.

Dakota and Ream Nelson were a happy couple living in Chester, north of Rexburg in Idaho, with their seven children, ranging in age from 1 to 16, until July 11, 2018, when Ream suddenly collapsed at their home.

That day, the couple, who had been married for 17 years, were working and playing in their garage.

When Dakota went out to put away some tools, he returned five minutes later to find Ream unconscious on the ground. The 38-year-old had no pulse.

Immediately, Dakota administered CPR and one of their children called for the ambulance. Doctors at Eastern Idaho Regional Medical Center later determined that Ream had been without oxygen for over 20 minutes.

“There was extensive brain damage due to a loss of oxygen,” Summer Alameel, Ream’s sister, told Idaho State Journal. “Doctors have told us they’ve seen similar cases where a young patient with a lot to live for was able to recover a quality of life.”

Unfortunately, Ream passed away on Sept. 30, 2018, and Dakota, who has three part-time jobs, was left to raise their children alone.

As life went on for a bereaved Dakota, the crew from EastIdahoNews.com suddenly showed up at his house bearing $2,000 in gift cards and an $8,000 check from Secret Santa.

Dakota broke down instantly and was left speechless. He later wrote a letter to “Secret Santa” to express his gratitude. The letter, which was published a week later by EastIdahoNews.com, also included thanks from his two oldest children.

“It is hard to write this as I am at a total loss of words,” Dakota wrote in the letter. “There is no way for me to accurately convey how grateful we are for this kindness.”

“Thank you so much for all joy you brought to us…. This will probably be my best Christmas ever,” wrote 12-year-old Micaiah.

“I want you guys to understand how much this meant to my family and how happy we are for this gift. It is so special to know that even our family in a small little town is being helped this Christmas season and so are countless others.

“Thank you so much. I can not even begin to tell you how grateful my family is,” added the oldest, 16-year-old Ammon.

Kudos to the person who extended a hand of kindness and helped this family as they go through this very difficult time in their lives.

Watch the video below:

You may also want to watch this video