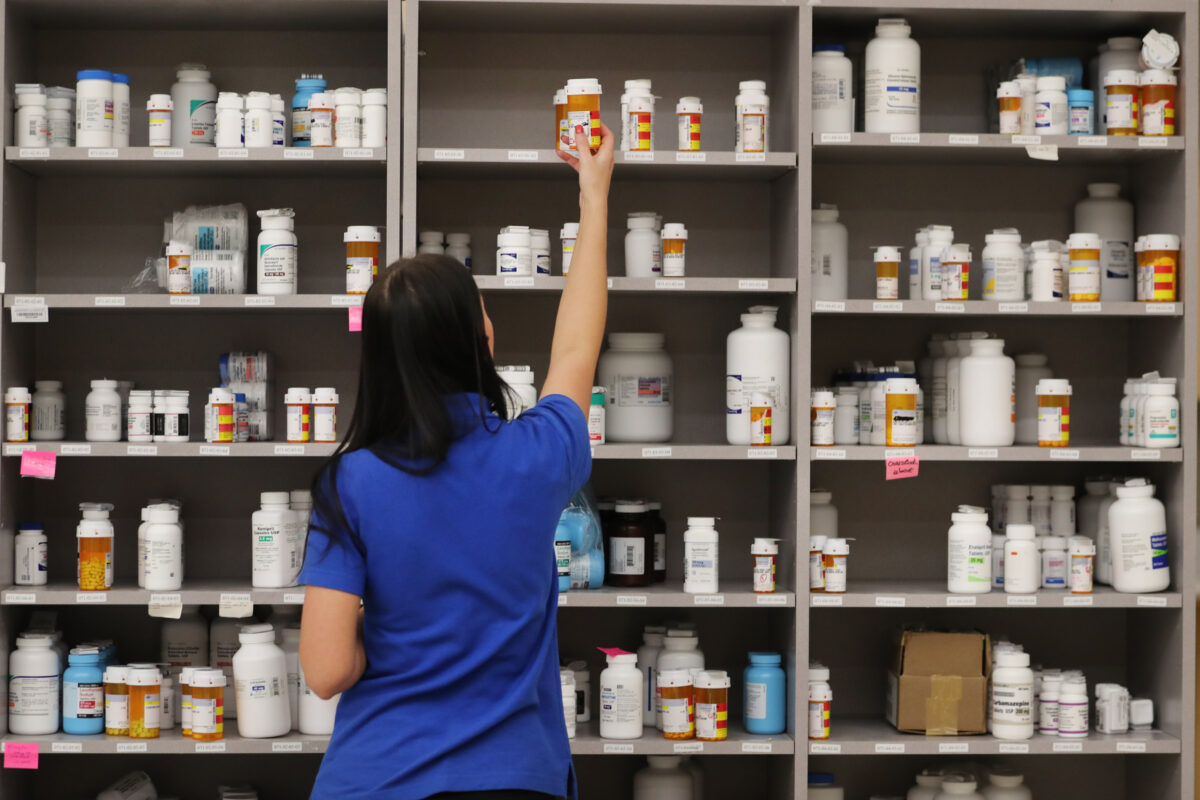 Sens. Marco Rubio (R-Fla.) and Elizabeth Warren (D-Mass.) introduced a bipartisan bill Tuesday which orders a study to be conducted, on the effects of the United States’ dependence on China and other foreign countries when it comes to acquiring necessary pharmaceuticals.

The legislation, called The U.S. Pharmaceutical Supply Chain Review Act, directs the Federal Trade Commission (FTC) and the Secretary of the Treasury, in conjunction with the Committee on Foreign Investment in the United States (CFIUS), to conduct the study.

“To defeat the current COVID-19 crisis and better equip the United States against future pandemics, we must take control of our supply chain and rely less on foreign countries for our critical drugs,” Senator Warren said in a statement.

According to the U.S. Food and Drug Administration (FDA). It is believed that approximately 80 percent of the basic materials used in U.S. drugs, known as active pharmaceutical ingredients (APIs), come from China and India. Because no reliable API registry exists, the exact level of dependence remains an estimate.

“Our bill will require a study to show the effects of this over-reliance and identify the tools we need to confront it head-on,” added Warren.

The U.S. Pharmaceutical Supply Chain Review Act sets a 12-month time frame for the study to be completed and a report to be issued to Congress. The report would inform Congress on how this over-reliance impacts the United States’ supply chain and domestic manufacturing. The study should also show how foreign investments impact the nation’s ability to produce medicines.

“More than a year ago, I warned that our nation has critical vulnerabilities and supply chain risks in key sectors of our economy, including in pharmaceuticals, as a result of decades of lost industrial capacity to China,” said Senator Rubio.

This bill “would ensure policymakers have the necessary information to address our supply chain vulnerabilities, the consequences of foreign investment in U.S. pharmaceuticals, and reduce our over-reliance on China for pharmaceuticals,” added Rubio.

The senators argue that national drug shortages are partly, due to foreign direct investments in the U.S. pharmaceutical industry.

The need for the United States to reduce its decades-long reliance on China for medicines and supplies became completely evident to lawmakers as Americans faced widespread shortages in the midst of the pandemic.

President Trump’s economic adviser, Peter Navarro said in April that the United States would move away from its reliance on other nations and toward becoming fully self-reliant when it comes to producing medicines.

“One of the things that this crisis has taught us, we are dangerously over dependent on a global supply chain for our medicines, like penicillin,” Navarro said during a White House press briefing, “Never again should we rely on the rest of the world for our essential medicines and countermeasures.”

“I want to be really clear about that but going forward after this is over, the VA, DoD, HHS, and this government, buys American for essential medicines or medical countermeasures and the medical supplies equipment we need, at the same time, we will deregulate, so we can get the FDA and EPA to facilitate domestic manufacturing and innovate,” added Navarro.