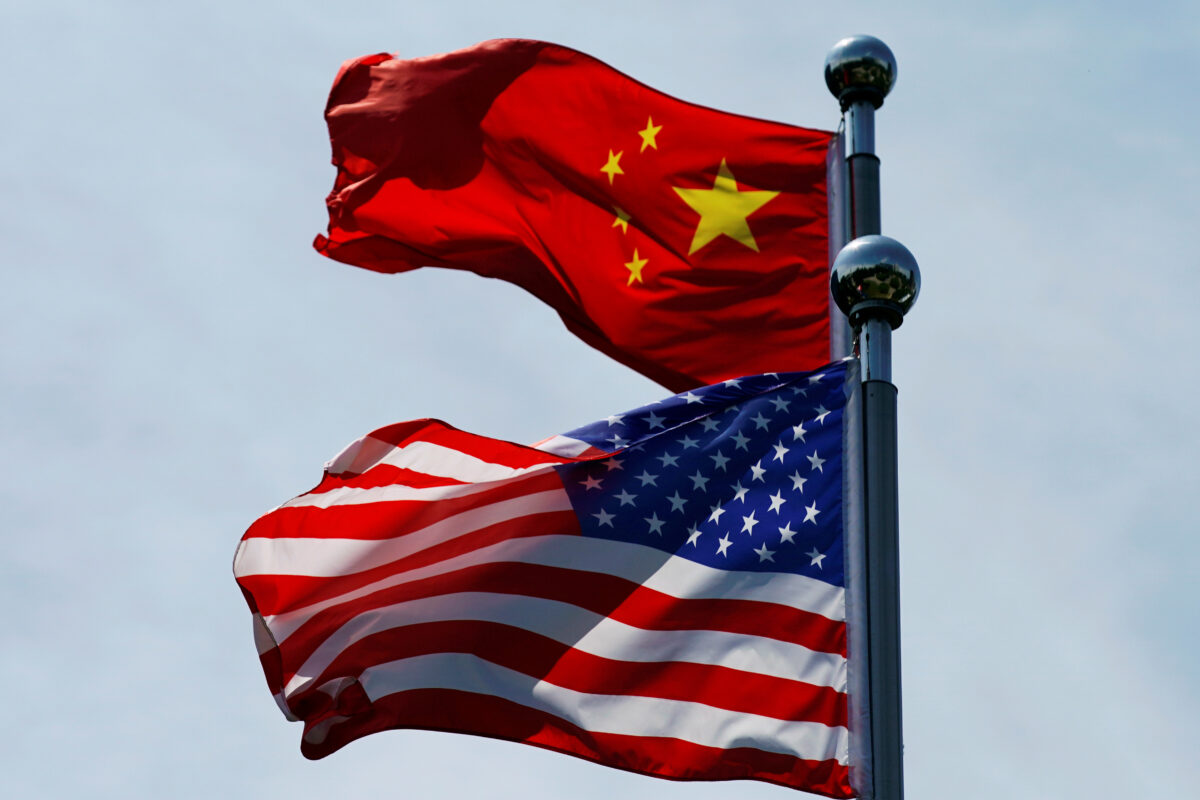 A group of Republican Senators urged the Secretary of Treasury, Steve Mnuchin to prevent the Chinese Communist Party (CCP) from buying up U.S. companies that are suffering from financial hardships caused by the CCP virus.

“In both Chinese Communist Party (CCP) and PRC policy documents, Beijing has made no secret of its intentions to dominate strategic industrial and emerging technology sectors as well as influence standards at the expense of liberal, rules-based governance,” the senators wrote.

As the pandemic unravels the world’s economy, they continued, the CCP’s selfishly motived lending practices, “including the use of non-disclosure agreements for bilateral loans—not only damage the fiscal situation of recipient countries but also undermine the international community’s ability to respond effectively to the crisis.”

The lawmakers said the United States must hold the CCP accountable for exploiting vulnerable countries.

“Such countries will face the risk of default or a currency crisis, leaving the International Monetary Fund (IMF), World Bank, and Western countries to clean up the PRC’s mess,” the senators said.

The other legislative chamber has also taken up this issue, U.S. Representative Mark Green (R-Tenn.) shared his concern about this type of predatory behavior in April.

“China is looking to take advantage of the coronavirus crisis and gobble up distressed companies that are vital to our national defense while they are economically vulnerable and looking for capital,” Green said in an April 22 statement. “We cannot let this happen.”

China seeks to use the pandemic to advance its economic goals, according to a March report by U.S.-based independent consultancy Horizon Advisory, which analyzed recent policies and notices announced by Chinese government agencies, regional governments, and research institutes.

The firm was acquired by U.S.-based private equity firm Canyon Bridge in 2017, with the latter backed by China Reform.

“What we think is going on is the Chinese are trying to export the technology base from here to China, and that’s inappropriate,” British lawmaker David Davis told Reuters on April 14.

Other governments around the world have also raised the alarm about China’s desire to buy companies that are suffering financial losses due to the pandemic.

Last week, India announced that investment from countries with which it shares a land border will need to obtain government approval, in an effort to curb “opportunistic” takeovers and acquisitions, according to Reuters.

Meanwhile, “Germany is on high alert over any possible attempts by China to exploit the economic crisis caused by the coronavirus to take over companies,” Reinhard Hans Bütikofer, a member of the European Parliament, told the Nikkei Asian Review in early April.

Frank Fang contributed to this report.