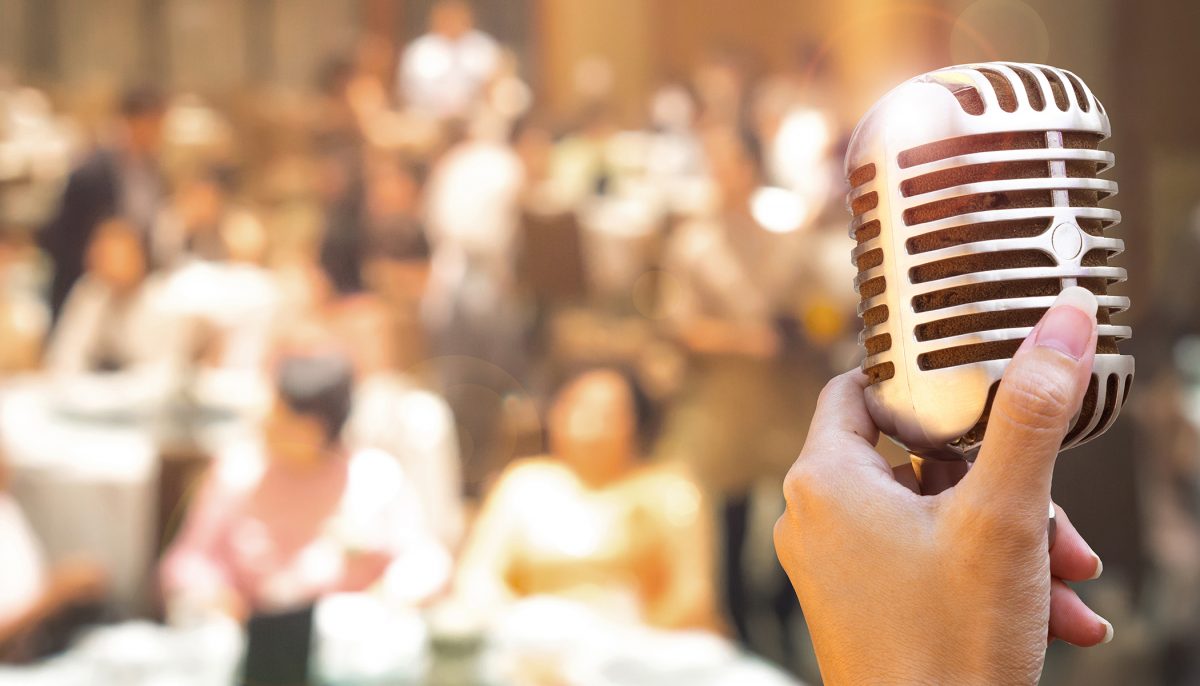 We all know the old adage “don’t judge a book by its cover.” But in an age of reality TV, first impressions based on appearances tend to influence the way we see people in the entertainment world.

But thankfully, there are those who remind us that what’s inside is most important. And teenage phenomenon Danie Geimer is certainly one of those.

When this shy 15-year-old, from Northridge, California, auditioned for the X-Factor, it was pretty clear from the start that this hyped-up contest wasn’t her usual environment. As she stood in line with the other contestants, she was feeling pretty nervous about performing in front of so many strangers. “Mom, I’m not good at talking!”

As Danie explained to the camera, she’s much more comfortable in the company of books than big crowds. “When most girls are hanging out with friends or going to the mall, I’m usually in my room reading,” she told the camera.

This young woman clearly didn’t quite know how to take compliments about her appearance either. As one fellow contestant who looked to be about her age told her, “I love your glasses!” Danie awkwardly responded, “thanks, I read books.” Clearly, she wasn’t sure what else to say. But beneath this shy exterior was a voice that had to be heard to be believed.

When Danie got up onstage and explained to judge Paulina Rubio that she would be singing the classic blues rock song “House of the Rising Sun,” fellow judge Kelly Rowland looked skeptical. How could this shy bookworm convey the dark subject matter of the song? And how could a “nerd” sing with soul in her voice?

But when the acoustic guitar chords came on, Danie magically transformed from a gangly teenager into a soul songstress. By the time she had sung the opening lyrics “there is a house in New Orleans / they call the ‘Rising Sun,’” the audience could hear the depth and power of her voice. She instantly turned some doubters in the crowd into big believers!

Then, the rest of the instruments came in, led by the drums, and Danie’s voice soared and dropped with precision. Her world-weary notes made her sound like someone much older than her age. Kelly Rowland couldn’t help but be surprised and impressed by what happened when this teen took over the stage and theater.

With audiences up on their feet, clapping and cheering, Danie finished the song with all the power and soul in the world. To say that the judges were impressed would be a big understatement.

As Kelly Rowland said, “Miss Thing, you are it!” making the audience laugh with her imitation of Danie, timid and anxious while taking the stage, and then strong and powerful while singing.

Demi Lovato was equally complimentary. “I was really impressed and I will totally tell Simon [Cowell] ‘you missed it.’” But Lovato had a funny look in her eyes and asked a funny question. “Would you take off your hat?” Clearly, Danie had been hiding just a bit behind this accessory, and Lovato suspected that there was no reason for her to be so shy.

When Danie took the hat off, revealing her shiny long, curly locks, the audience let out a big cheer. “You are gorgeous!” Rowland said. “You are such a beautiful girl!” Lovato agreed. Clearly, Danie was overwhelmed with all the praise and couldn’t believe that she got three “yeses” to advance to the next round.

Danie would go on to advance to the round of 16 before finally being eliminated, but she wowed Simon Cowell and the rest of the team with her abilities and discovered something inside herself.

This little bookworm made her metamorphosis into a beautiful butterfly!