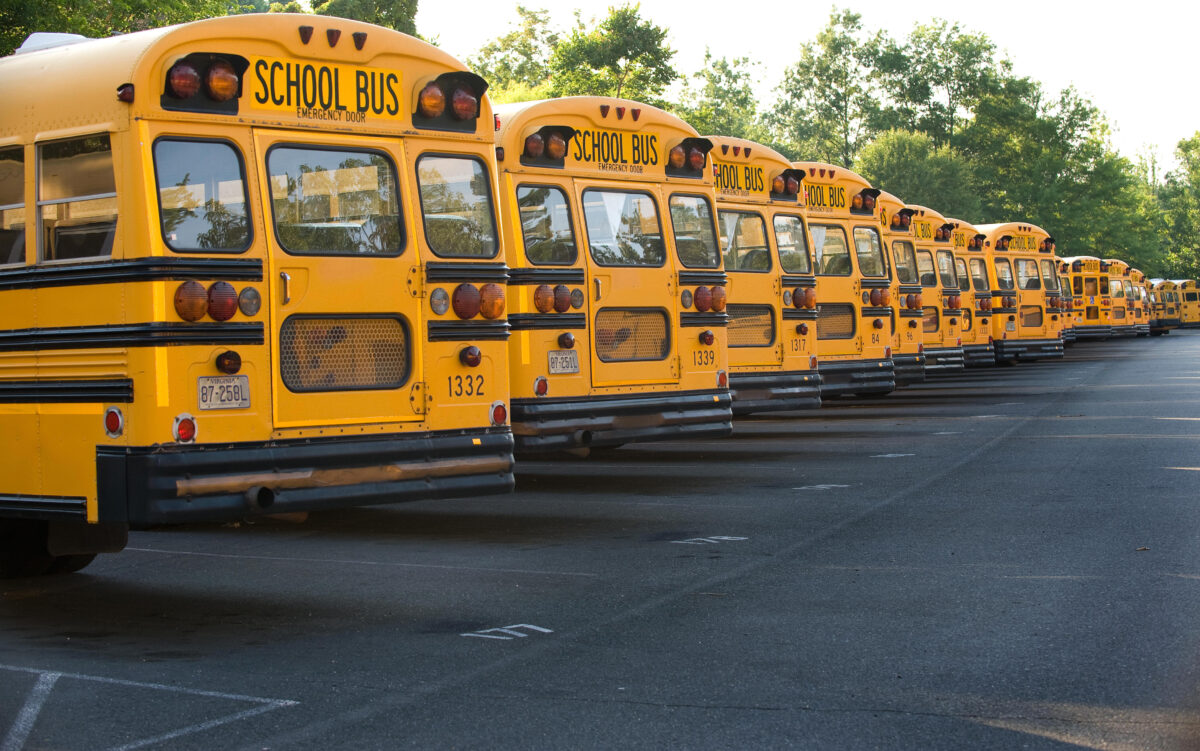 Beginning in January 2020, 12-year-old students in Fairfax County, Virginia, will receive a guaranteed a day off from school to join in political protests, the county’s public school system confirmed.

Fairfax County Public Schools is one of the largest school systems in the United States and the largest in Virginia, with an estimated 188,000 students enrolled.

It’s the first school district in the nation thought to have adopted the new time-off-for-student-protests rule, and the activists behind the movement hope the policy spreads to the rest of the country.

The new policy was the brainchild of Fairfax School Board member Ryan McElveen, according to The Washington Post.

“I think we’re setting the stage for the rest of the nation with this,” said McElveen, formerly an official at the liberal think tank The Brookings Institution. “It’s a dawning of a new day in student activism, and school systems everywhere are going to have to be responsive to it.”

Although the right to petition for redress of grievances and publicly protest is guaranteed in the First Amendment, public demonstrations are much more popular among liberals and progressives than conservatives.

Conservatives have long claimed that left-wing groups drag naïve young students to protests against gun rights, abortion restrictions, and U.S. foreign policy, even when the students themselves barely understand the political issues being protested. A new day off for students will be used by left-leaning teachers to advance so-called social justice-related causes, conservatives say.

The new policy will allow parents to pre-clear student absences up to two days before a protest, Caldwell said. Students will be free to skip school to attend marches, meetings with local lawmakers, or engage in other community activities. Students were already reportedly taking time off from school to go to demonstrations, but this is the first time the informal policy has been put in writing.

“The school board felt that this was something that could be formalized and wanted to put into writing. There were many students who were engaged and have been engaged and it was decided that it was time to go ahead and put into place,” Caldwell said.

In October, Maryland House of Delegates member Vaughn Stewart, a far-left Democrat, was among 18 Washington area leaders who put his signature on a letter urging education officials to allow excused absences for students who want to take part in civic engagement in Montgomery County, Maryland.

“The Board of Education is in receipt of the letter and welcomes all feedback from stakeholders,” Montgomery County Public Schools spokesman Derek Turner said. The board’s Policy Management Committee may review the request at its meeting in January 2020.

Stewart was elected with the backing of the Democratic Socialists of America, the nation’s largest Marxist group, whose most visible public face is U.S. Rep. Alexandria Ocasio-Cortez (D-N.Y.).