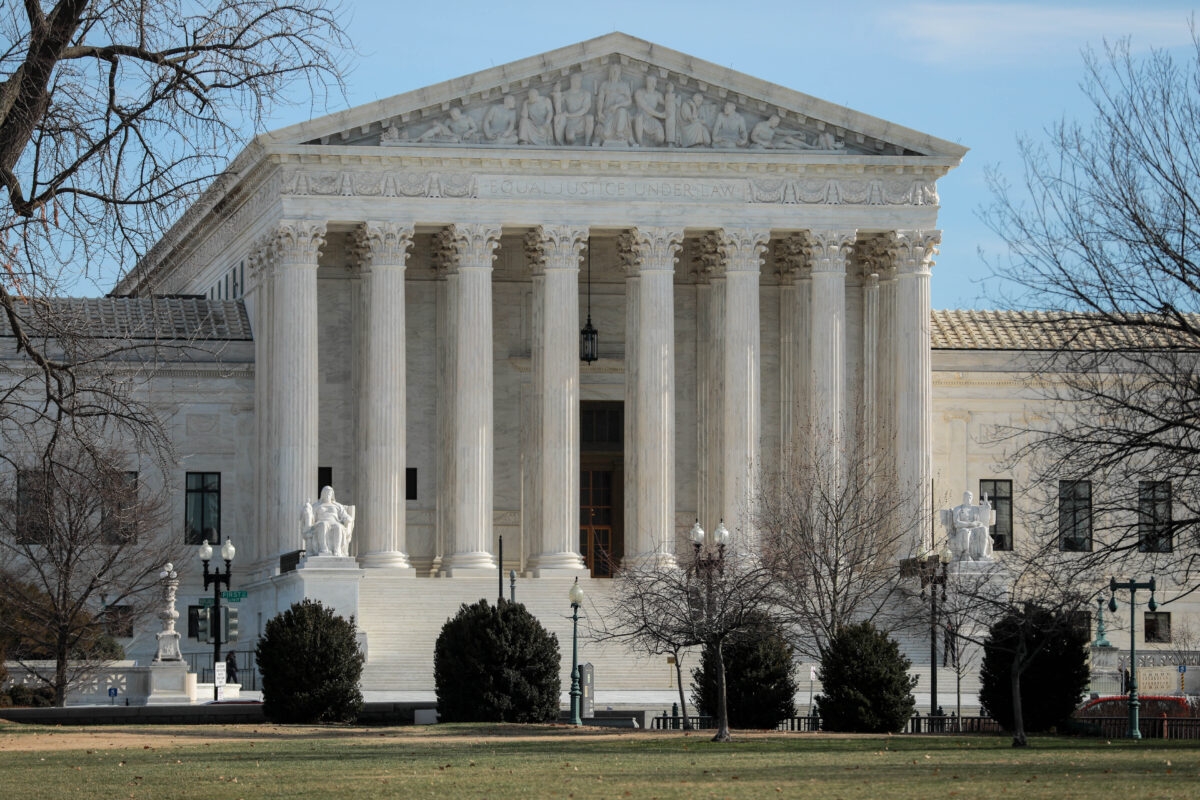 The Supreme Court has declined to take up a religious discrimination dispute between Walgreens and one of its employees, a member of the Seventh-day Adventist Church who asked not to work on Saturday for religious reasons.

The Justices denied Darrell Patterson’s petition to review a lower court decision that found Walgreens had already made reasonable accommodations to Patterson’s needs and that his demand for a guarantee to never work on Saturday would have posed an “undue hardship” to the pharmacy giant.

Patterson, a training instructor at a Walgreens call center in Orlando, Florida, is responsible for training new recruits (pdf). As a Seventh-day Adventist Church member, he is prevented from working on sundown on Friday until sundown on Saturdays, a request that Walgreens has generally been accommodating about.

In 2011, the Alamba Board of Pharmacy ordered Walgreens to close their Alabama call center that handled mail-order prescriptions. As a result, the company had to divert Alabama calls to the Orlando call center, who then hired new call center representatives to handle the additional volume of calls.

Patterson was asked to conduct an emergency training session for the new hires the next day, which happened to fall on a Saturday. Patterson tried to swap with a colleague but she was unable to take up the shift due to childcare responsibilities. He did not try to find someone else to swap with and instead informed his supervisor that he would not be able to conduct the training on Saturday.

Following this incident, Patterson asked Walgreens to provide him with a “guarantee” that he would not have to work on Friday nights or Saturdays in the future. The company said they could not offer the guarantee but instead offered him two options. They said Patterson could either work in his prior position as a call center representative or find a position in a neighboring facility that had a larger employee pool.

Patterson rejected both options and the pharmacy giant subsequently fired him, prompting him to sue the company for violating the federal anti-discrimination law Title VII of the Civil Rights Act of 1964, for failing to “reasonably accommodate his religious beliefs and practices.” Under Title VII, employers are prohibited from discriminating against employees based on sex, race, color, national origin, and religion.

The district court found in favor of Walgreens and that decision was upheld by the 11th Circuit Court. The appeals court rejected Patterson’s argument that the proposed accommodations were unreasonable because they could not guarantee the elimination of any future conflict. The court said the options may not completely eliminate the conflict but “it would have enhanced the likelihood of avoiding it.”

They also found that allowing Patterson to retain his role as a training instructor while giving him the guarantee that he would not have to work on Saturday would have posed an undue hardship on Walgreens. They said since the other training instructor was going to leave the Orlando facility, this would leave Patterson as the only training instructor, meaning that Walgreens would be required to eliminate Saturday training sessions regardless of business needs or schedule “less-effective non-trainers” to train new recruits.

Patterson then took the case to the Supreme Court, asserting that he had a right to “earn an honest livelihood while following his deeply held religious convictions.”

In deciding whether to take up the appeal, the Supreme Court justices invited the Solicitor General Noel Francisco to share his views on the case. In December, Francisco suggested that the petition should be granted in part, saying that the justices should only review the case to see whether the lower courts had used the right standard to determine what was “undue hardship.”

Justice Samuel Alito wrote a concurring opinion in the denial of the review, joined by Justices Clarence Thomas and Neil Gorsuch, agreeing with Francisco’s assessment but concluding that Patterson’s case was not a “good vehicle” to consider the issue (pdf).

Eric Rassbach, vice president and senior counsel at the Becket Fund for Religious Liberty, told The Epoch Times in an emailed statement that Monday’s decision was a “disappointing outcome” for Patterson and for “people of all religious traditions who seek to live out their beliefs and do an honest day’s work.” Becket represents Patterson in the case.

“We are hopeful that Justice Alito’s opinion is a sign that the Supreme Court will soon take up the question of whether employees can be forced to choose between their faith and their livelihood,” Rassbach said.

Meanwhile, Todd McFarland, associate general counsel at the General Conference of the Seventh-day Adventist Church, told The Epoch Times in an emailed statement that “Darrell Patterson is a hero for standing up for the Adventist faith.”

“We are thankful for his witness on behalf of our Church. The Church will continue to stand behind our members who live out their Adventist beliefs in every aspect of their lives, including in the workplace,” McFarland said.

Walgreens did not immediately did not respond to our request for comment.