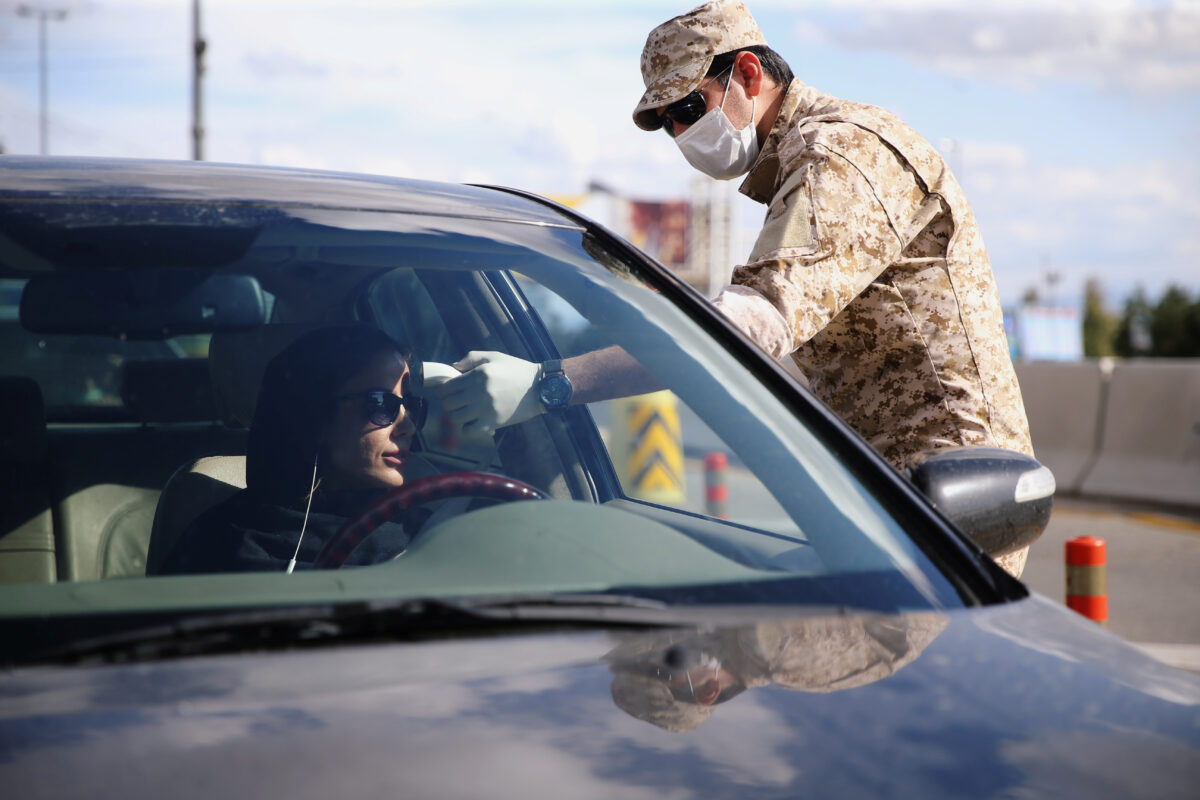 DUBAI—Iranian authorities ignored warnings by doctors in late December and January of an increasing number of patients with high fevers and lung infections in the historic city of Qom, which became the epicenter of Iran’s coronavirus outbreak, according to two health ministry officials, a former ministry official, and three doctors. When the authorities became aware … END_OF_DOCUMENT_TOKEN_TO_BE_REPLACED