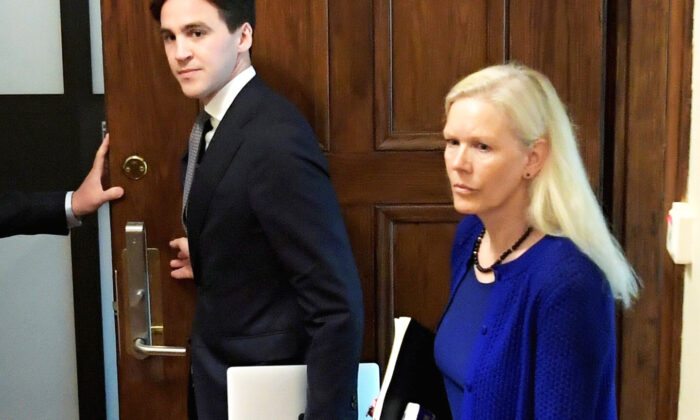 Former Swedish ambassador to China Anna Lindstedt arrives at the district court where she is accused of overstepping her mandate by trying to negotiate the release of a Chinese-Swedish dissident held in China, in Stockholm, Sweden, on June 5, 2020. (Janerik Henriksson/TT News Agency via Reuters) STOCKHOLM—A Swedish court on Friday found a former ambassador … END_OF_DOCUMENT_TOKEN_TO_BE_REPLACED