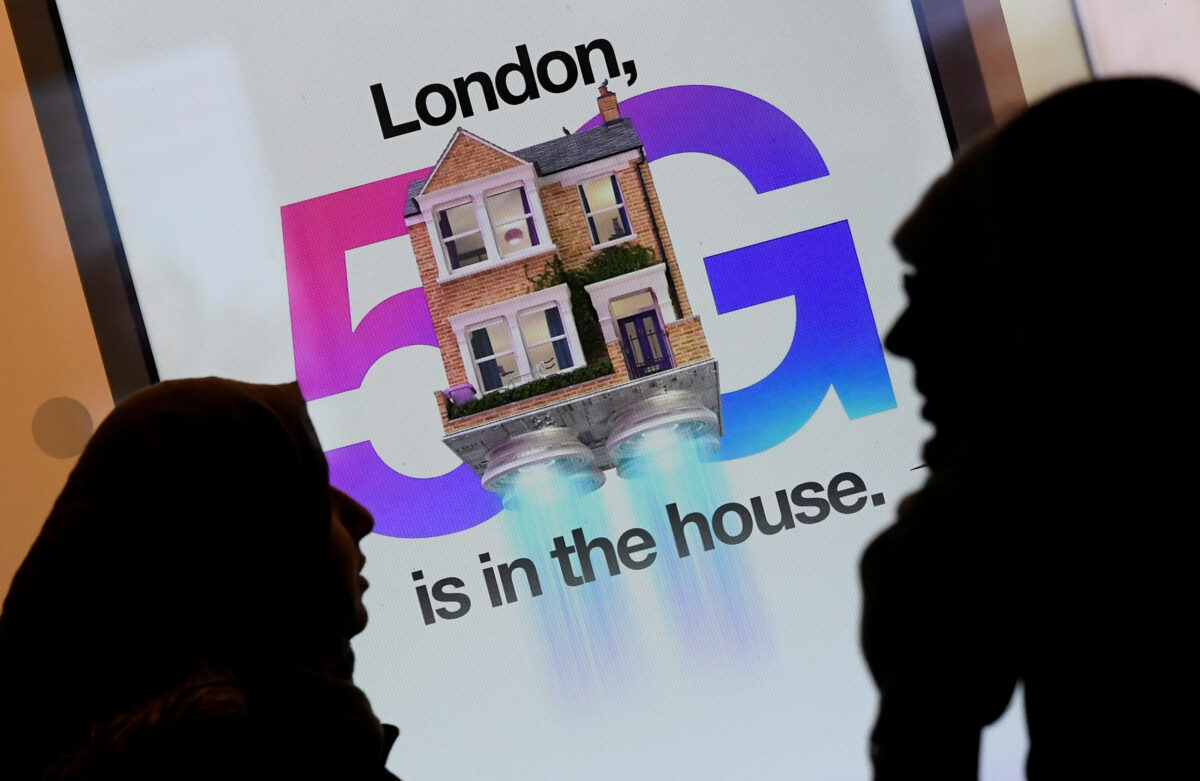 BRUSSELS—EU countries can either restrict or exclude high-risk 5G vendors from core parts of their telecoms networks, according to new EU guidelines announced on Jan. 29, a move targeting China’s Huawei Technologies but falling short of a U.S. call for a complete ban.

The non-binding recommendations, agreed by the bloc’s 28 countries, seek to tackle cybersecurity risks at national and EU level, with concerns mainly focused on Huawei, although the guidelines do not identify any particular country or company.

The EU sees 5G as key to boosting economic growth and competing with the United States and China. Huawei, the world’s biggest producer of telecoms equipment, competes with Sweden’s Ericsson and Finland’s Nokia.

Non-EU providers are welcome in Europe as long as they comply with the rules, Europe’s industry chief Thierry Breton told a news conference.

The guidelines call on EU countries to assess the risk profile of suppliers on a national or EU level and allow them to exclude high risk suppliers for the core infrastructure, confirming a Reuters report on Jan. 22.

The United States wants the bloc to ban Huawei on fears that its gear could be used by China for spying.

The EU, however, is hoping a collective approach based on a checklist of risks and targeted measures will take some of the U.S. pressure off.

Britain on Tuesday opted to allow Huawei to supply equipment for non-sensitive parts of its 5G network rather than to ban the company completely.

EU governments were advised to use several 5G providers rather than depend on one company. The providers should be assessed on technical and non-technical factors, including the risk of interference by state-backed companies.

The Commission said it was ready to bolster the bloc’s 5G cybersecurity by using trade defense tools against dumping or foreign subsidies.

EU countries have until April to implement the guidelines and June to report on their progress.