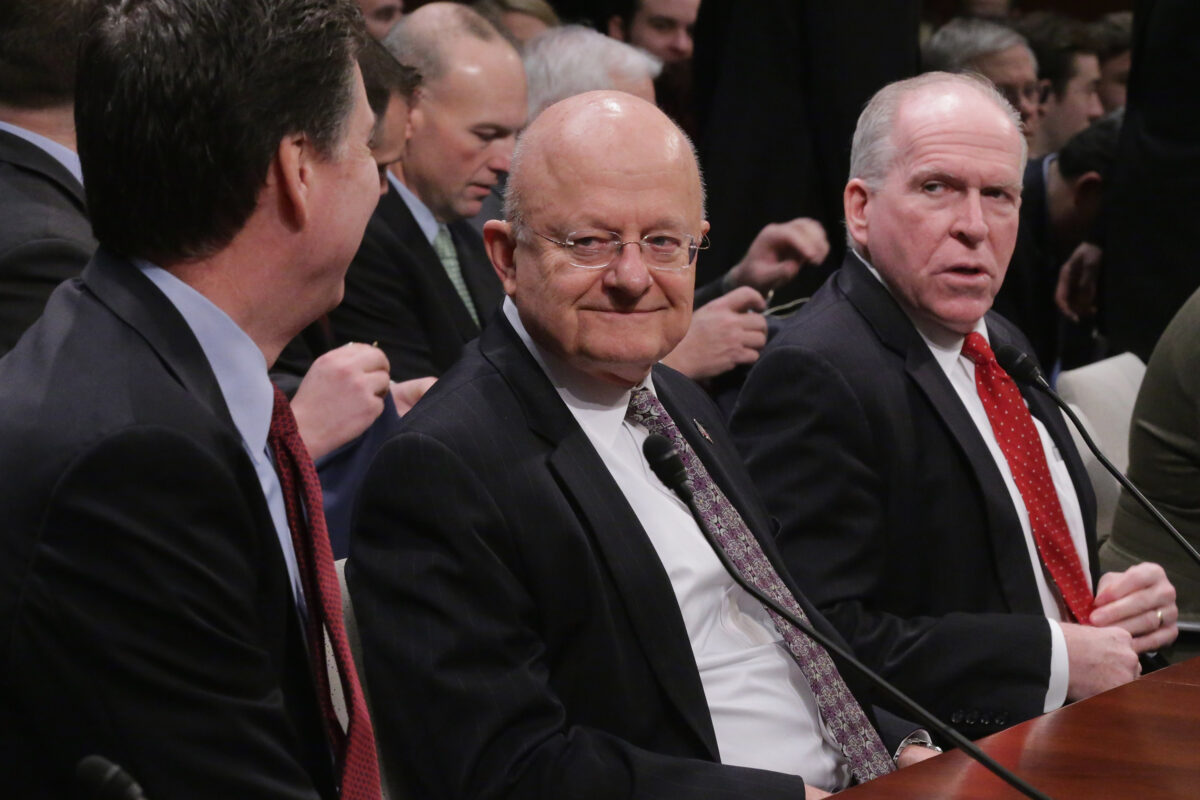 News a***ysis U.S. Attorney John Durham, tasked to look into the origins of the FBI’s “Crossfire Hurricane” investigation, is now “investigating CIA resistance to sharing Russian secrets,” according to a Feb. 13 report in The New York Times. According to the article, “Durham appears to be pursuing a theory that the C.I.A., under its former Director … END_OF_DOCUMENT_TOKEN_TO_BE_REPLACED