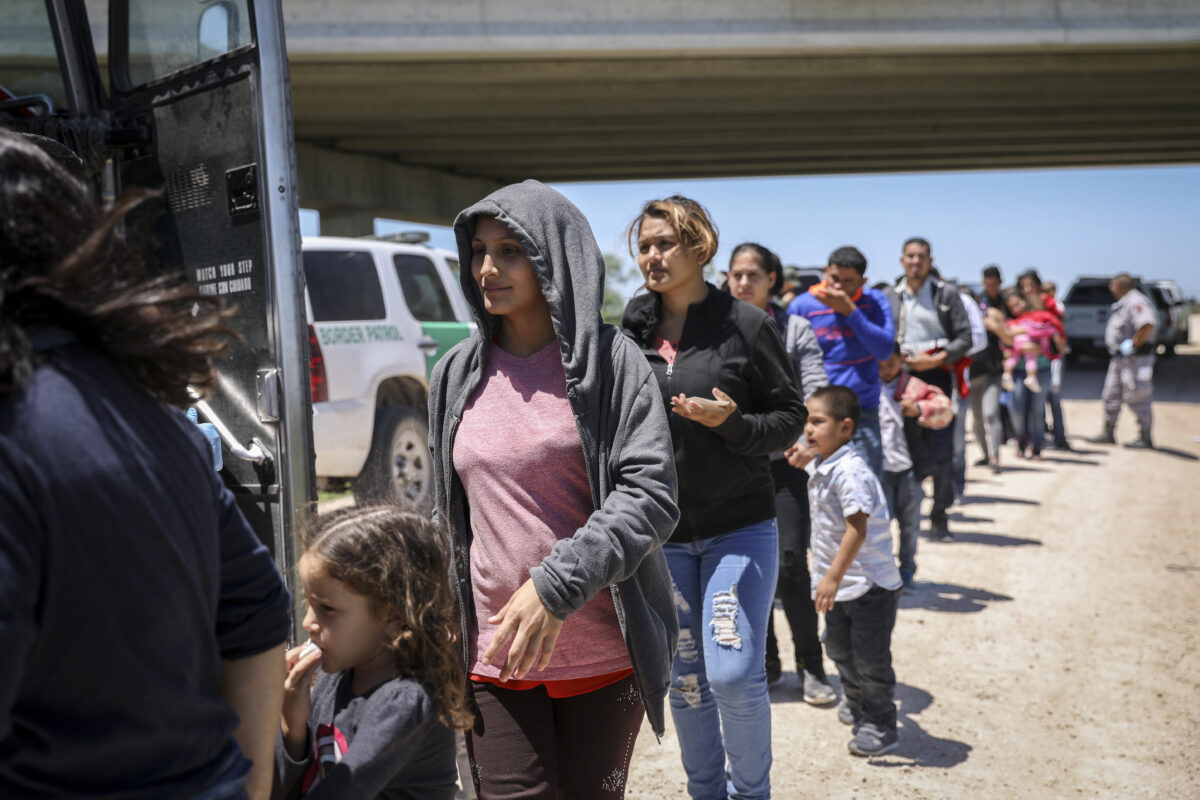 Illegal aliens are gravitating to so-called sanctuary cities in states with small immigrant populations where they strain local finances because they consume as much as $6,000 in taxpayer-funded services annually over and above any fiscal benefit they generate, according to a new study. The report by the Federation for American Immigration Reform (FAIR), a group … END_OF_DOCUMENT_TOKEN_TO_BE_REPLACED