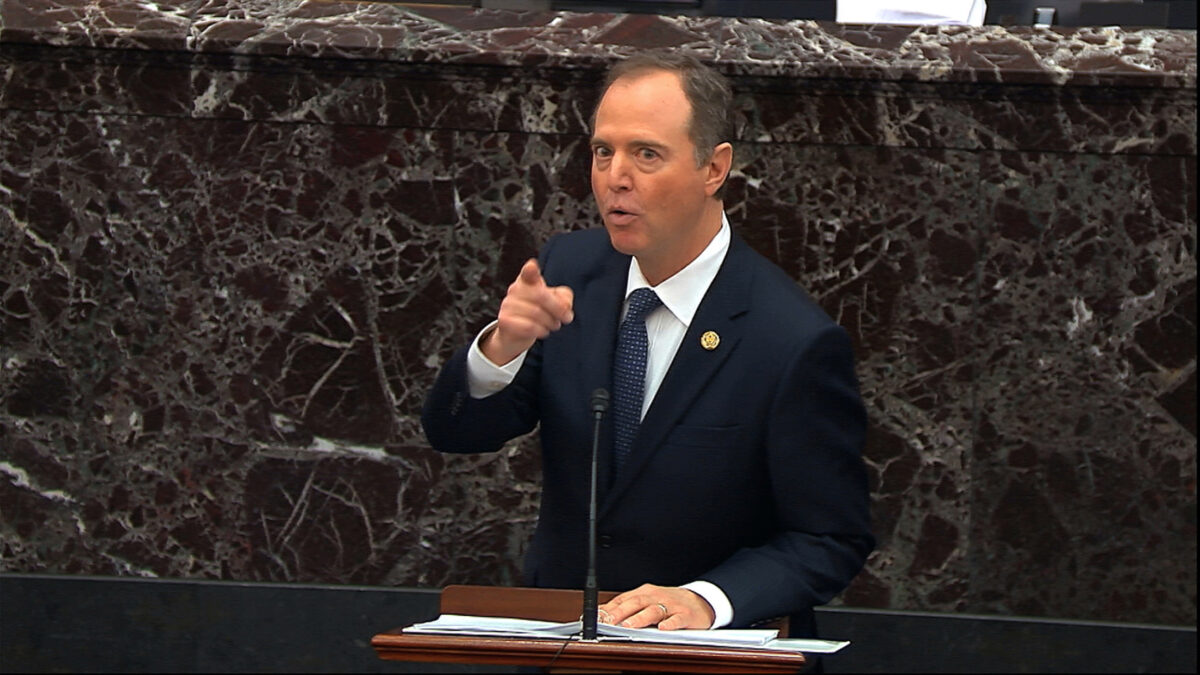 Since the election or even before of Donald Trump, the Democratic Party, a**isted or led by, as the case may be, the mainstream media have been the Russian’s best domestic allies. The Dems and the media’s distaste for Trump is so extreme, it’s almost as if they don’t realize this or don’t care, but it … END_OF_DOCUMENT_TOKEN_TO_BE_REPLACED