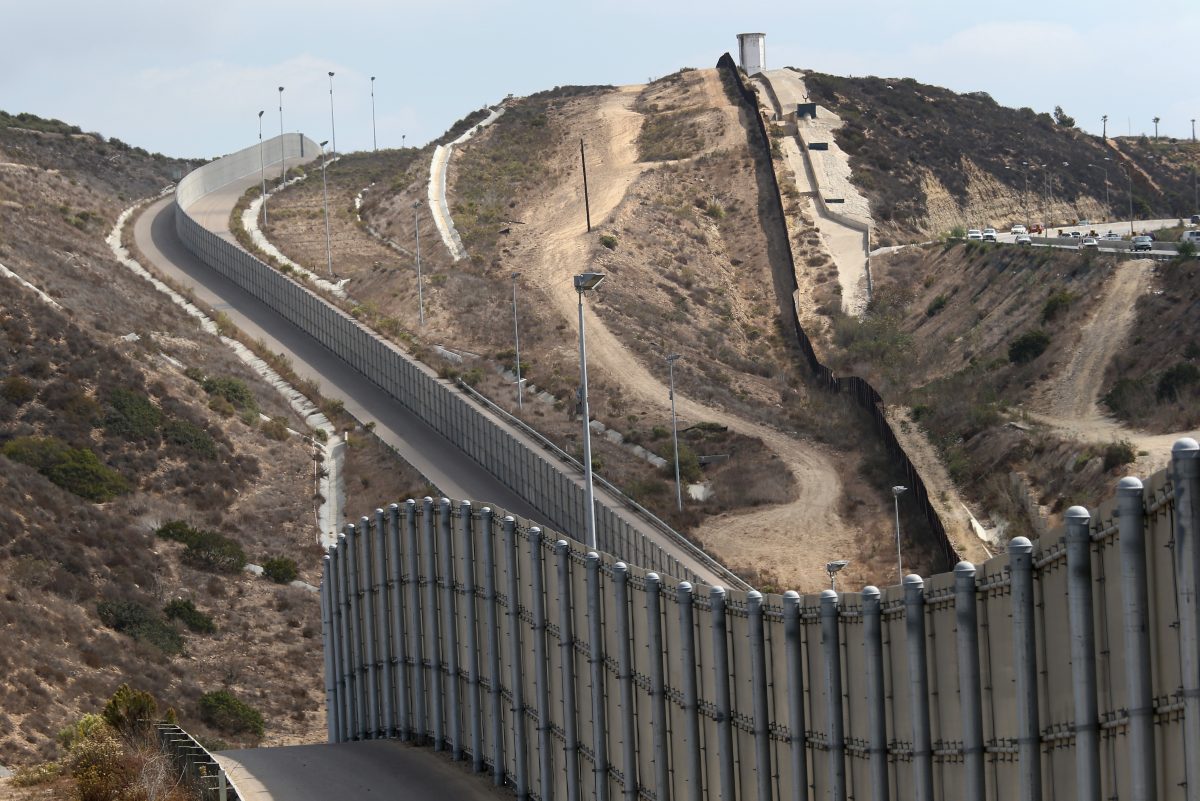 Three women died after illegally crossing the U.S.-Mexico border near San Diego, California, before getting lost in the Laguna Mountains, according to Border Patrol officials.

The three were part of a group of five unauthorized immigrants who traveled over the border on Monday night, said Chief Patrol Agent Aaron Heitke in a statement.

“Unfortunately, rescue efforts for 3 of the 5 people were unsuccessful. The three remaining people on the mountain have died. Due to severe weather, recovery of the bodies must wait until tomorrow,” he wrote on Twitter.

The agency said that on Monday, the California Highway Patrol received a 911 call before police dispatchers relayed information to Border Patrol agents of a group in need of immediate medical attention in the Laguna Mountains.

“As they neared the area, agents began searching to locate the group in the remote and rugged terrain,” the news release said. Agents then located two men from the group and identified them as Mexican nationals who entered the United States illegally.

Agents were later able to locate the three women, and agents “quickly triaged them both and attempted to resuscitate” two of them “to no avail” before trying to save the third woman, who was “in and out of consciousness,” according to the news release.

Unfortunately, rescue efforts for 3 of the 5 people were unsuccessful. The three remaining people on the mountain have died. Due to severe weather, recovery of the bodies must wait until tomorrow. Agents & @CALFIRESANDIEGO have cleared the scene for now.

“Due to the inclement weather all rescue efforts were fruitless and all lifesaving attempts were exhausted,” it said, adding that the three women ultimately succumbed to their injuries.

Heitke, in the release, said their deaths could have been avoided.

“We have said it many times, do not place your life or the lives of your loved ones in the hands of ruthless smugglers,” he said in the release. “I am proud of the heroic efforts that these agents and our partners made to locate and provide aid to those in need. Our agents also put their own lives at risk traversing the dangerous routes that these criminal organizations smuggle people through in an attempt to avoid apprehension.”

The two men from the group were arrested by Border Patrol agents on suspicion of illegally entering the country and were taken to a processing center, according to Border Patrol.

A storm dumped several inches of snow Mount Laguna on Monday, according to local station KSWB.