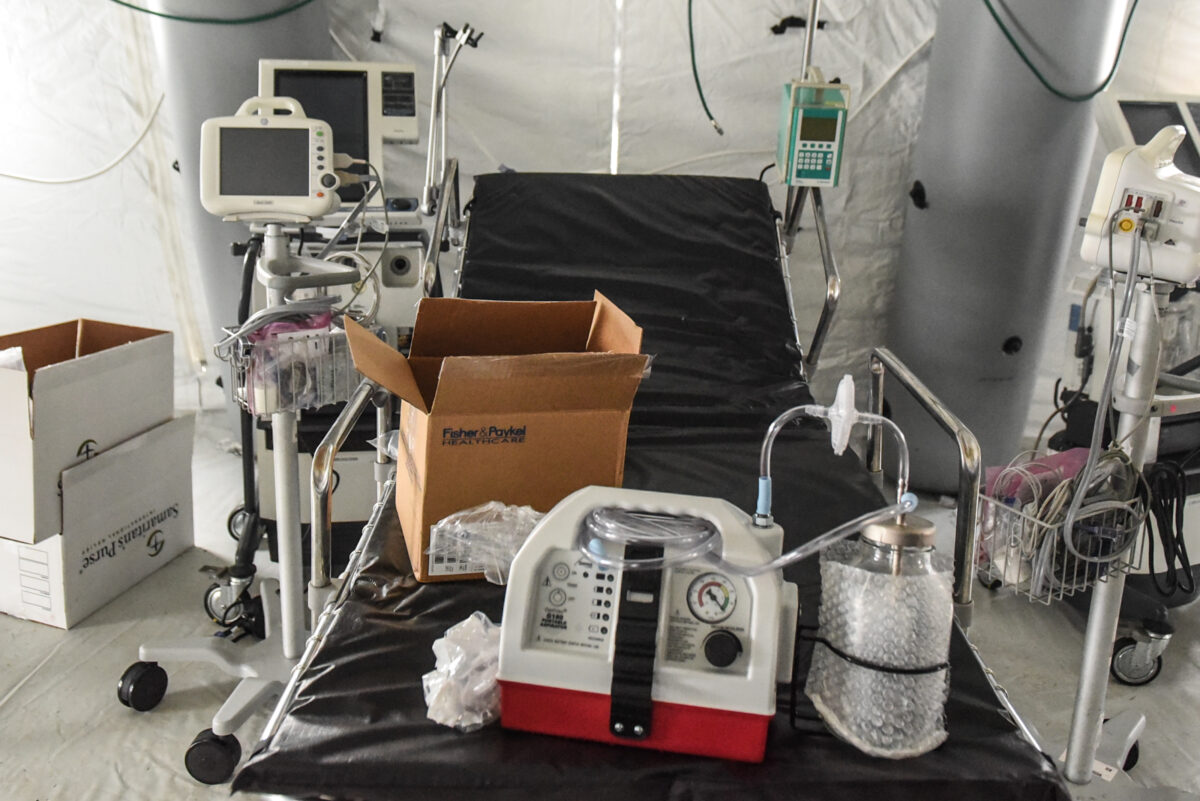 Hundreds of ventilators owned by New York City as part of its emergency stockpile were auctioned off at least five years ago under the administration of Mayor Bill de Blasio, according to reports. The ventilators, and “a supply of facemasks,” were purchased by the city in 2006 under then-Mayor Michael Bloomberg as a measure to … END_OF_DOCUMENT_TOKEN_TO_BE_REPLACED