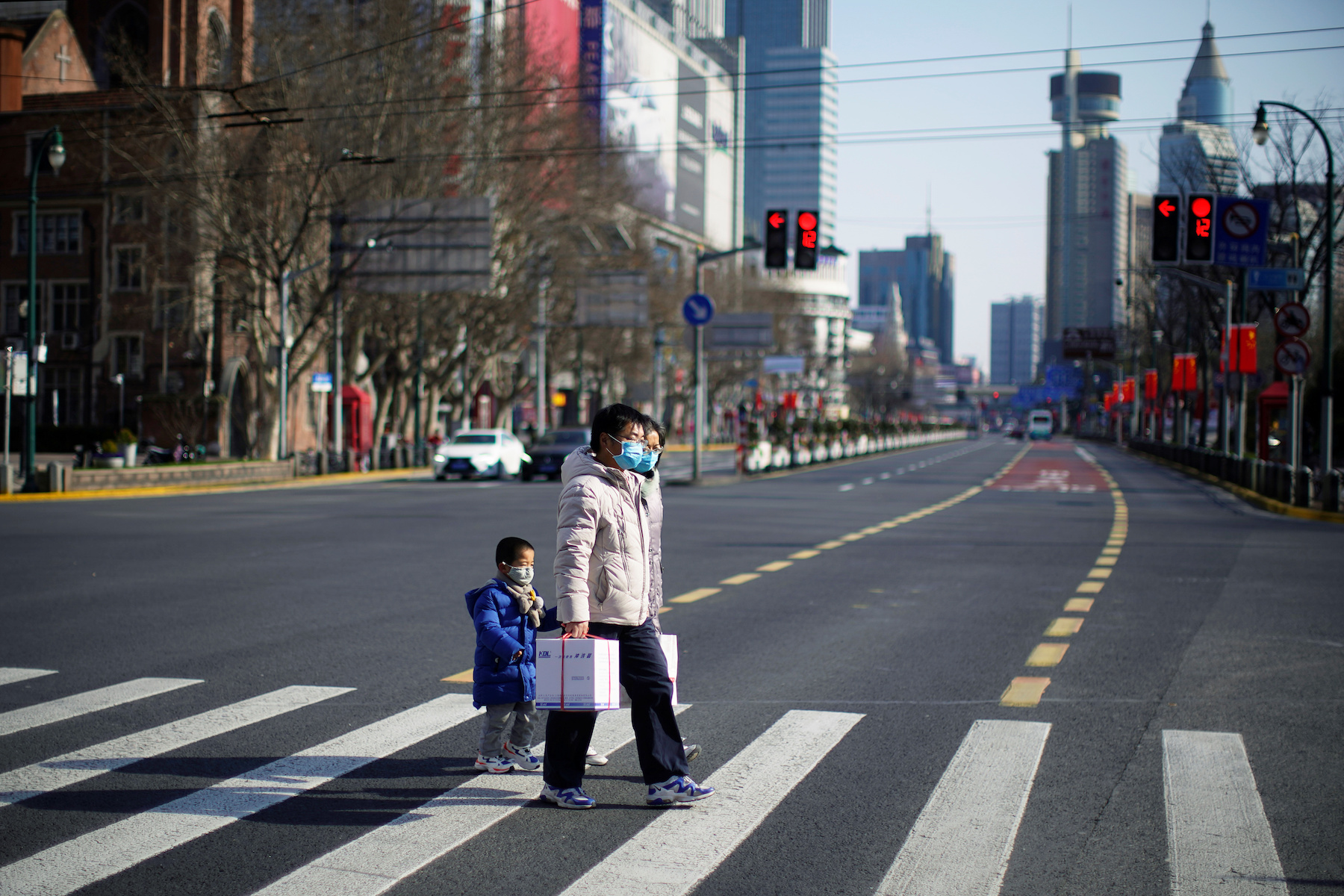 BEIJING—New home prices in China grew at their weakest pace in nearly two years in January as the economy slowed and a fast-spreading coronavirus outbreak brought the country’s property market to a standstill.

Worryingly, analysts say the worst is yet to come for the property market, noting that with stepped-up measures to contain the spread of the outbreak, aggressive price-cutting by developers and widespread business disruption will be fully reflected only in coming months.

Average new home prices in China’s 70 major cities rose 0.2 percent in January from the previous month, lower than a 0.3 percent gain in December and marking the slowest pace since February 2018, Reuters calculated based on National Bureau of Statistics (NBS) data on Feb. 17.

On a year-on-year basis, home prices rose 6.3 percent, slowing from a 6.6 percent rise in December, hitting an 18-month-low.

Home sales have plummeted as the virus outbreak keeps property showrooms shut and potential buyers are afraid or unable to venture outside for long.

“Overall, the prices data have yet to reflect the impact from the coronavirus. There will be widespread price cutting in the country in February,” said Zhang Dawei, a Beijing-based analyst with property consultancy Centaline in a note to clients.

Property developers and realtors are turning to virtual reality salesrooms, livestream marketing and generous incentives but the market has all but ground to a halt.

China Evergrande Group, the third-largest developer by sales in the country, said on Sunday that it will offer 25 percent discount for all properties on sales from Feb. 18 to Feb. 29.

Speculation is growing that more local governments and banks may relax restrictions on buyers and developers.

But most economists do not expect a broad easing in restrictions for fear it could boost already high household debt. China has clamped down on property speculation since 2016 to stop prices from overheating, but they had still risen for nearly 6 straight years.

Property prices had already been expected to cool this year before the outbreak as economic growth slowed. Real estate investment had hit a two-year low in December.

Analysts say the spread of the disease is expected to have a devastating impact on first-quarter growth in the world’s second-biggest economy.

Most of the 70 cities surveyed by the NBS still reported monthly price increases for new homes, though the number was down to 47 from 50 in December.

Recent price trends have been mixed with some cities showing signs of rapid cooling with others at risk of overheating.

Wuhuan, the capital city of the central Hubei Province and epicenter of the outbreak, saw monthly growth slowing to 0.4 percent in January, versus 0.9 percent in December.

Much of the slowdown in January came from smaller cities, while the biggest metropolises still saw stronger growth, according to the NBS.

“The required closure of sales offices of property developers may challenge their liquidity conditions amid rising debt repayment pressure and the cooling property sector, especially for those with high exposure to virus-affected regions,” analysts with Nomura said in a note prior to the data release.