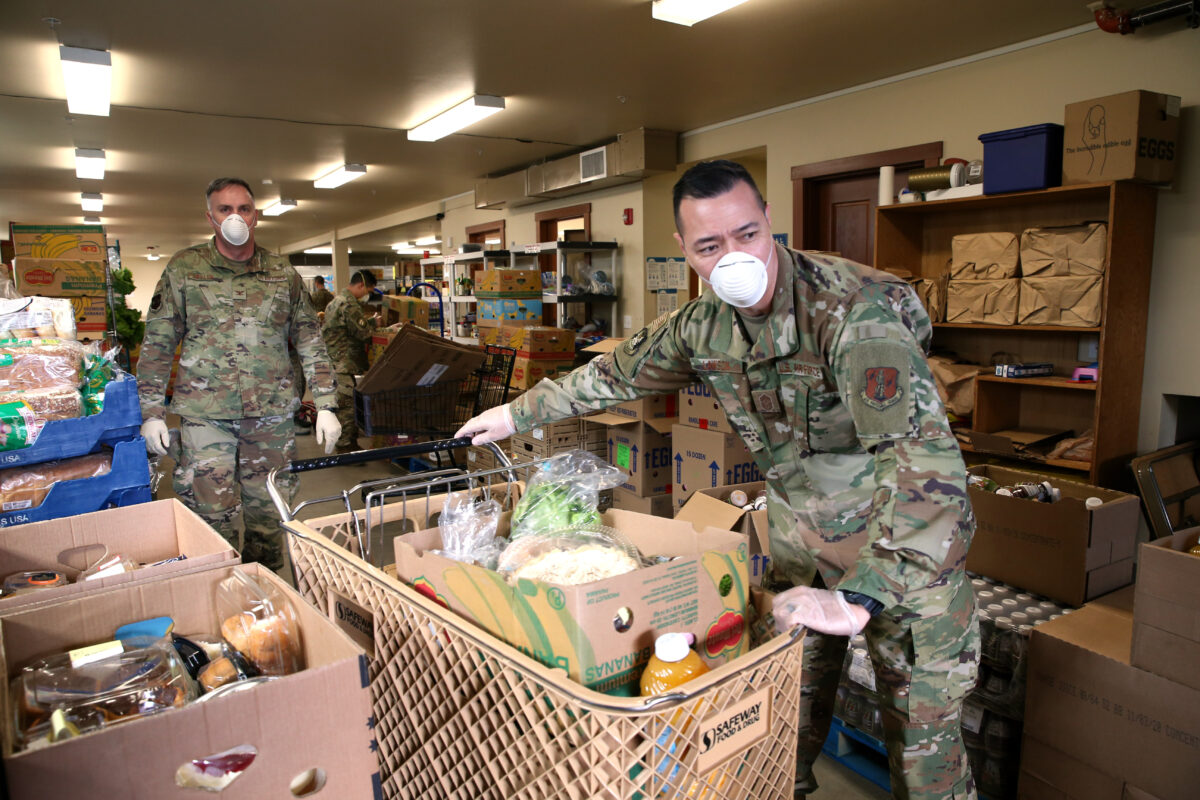 U.S. Northern Command (USNC), which supervises the nation’s military operations in North America, will be deploying some 1,000 medical personnel to the New York City area to a**ist in fighting the CCP virus pandemic. The USNC on Sunday announced in a news release that over the next three days, it would deploy 1,000 Air Force … END_OF_DOCUMENT_TOKEN_TO_BE_REPLACED