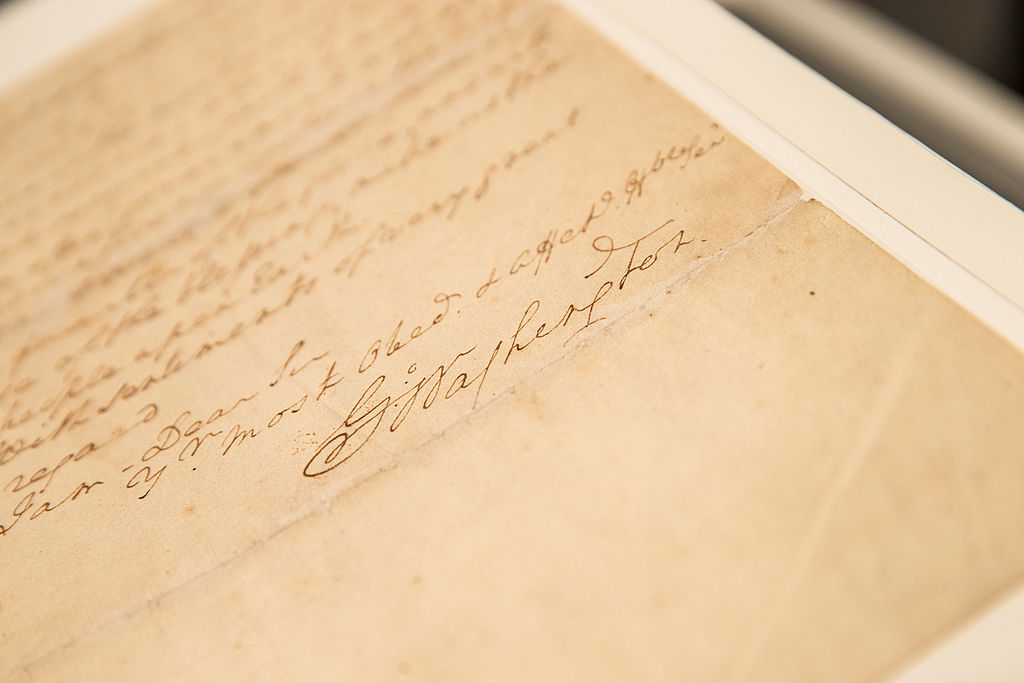 Years ago while the Republicans slept, the Democrats replanted our Constitution on the “right wing” of political measurements. It was the greatest political move in our nation’s history, for suddenly, the Constitution was an off-center philosophy, while radical, anti-constitutional politics became the middle ground, the mainstream. Our politics have followed that map, and the respect … END_OF_DOCUMENT_TOKEN_TO_BE_REPLACED