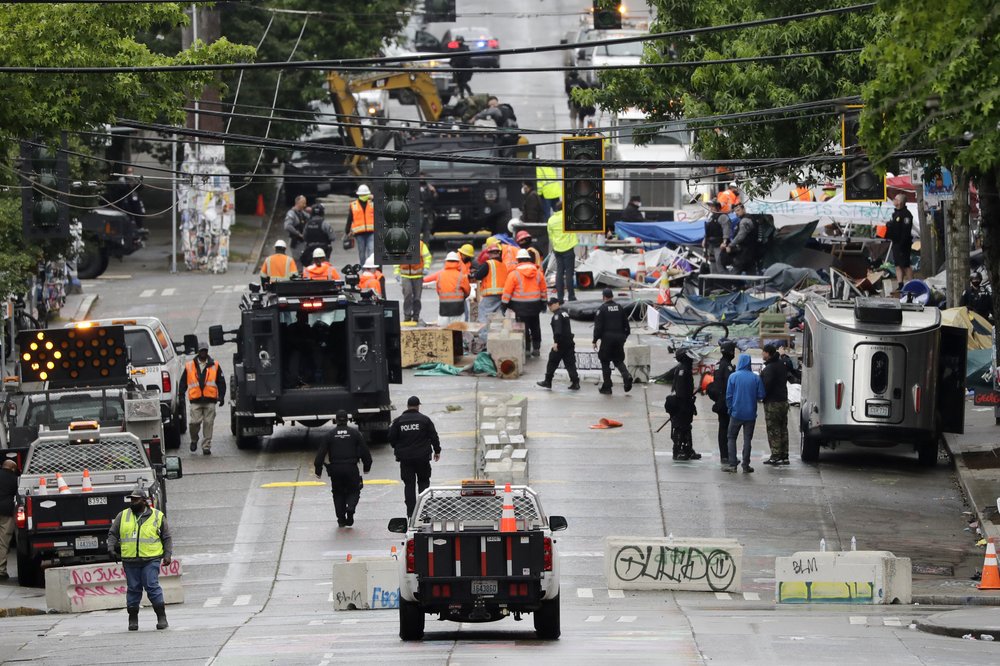 The father of the 19-year-old who was shot and killed on June 20 during the Capitol Hill Organized Protest (CHOP) in Seattle said during an interview with Fox Show Host Sean Hannity that he was never told about what happened to his son. In the interview on Wednesday, July 1, his father, Horace Lorenzo Anderson … END_OF_DOCUMENT_TOKEN_TO_BE_REPLACED