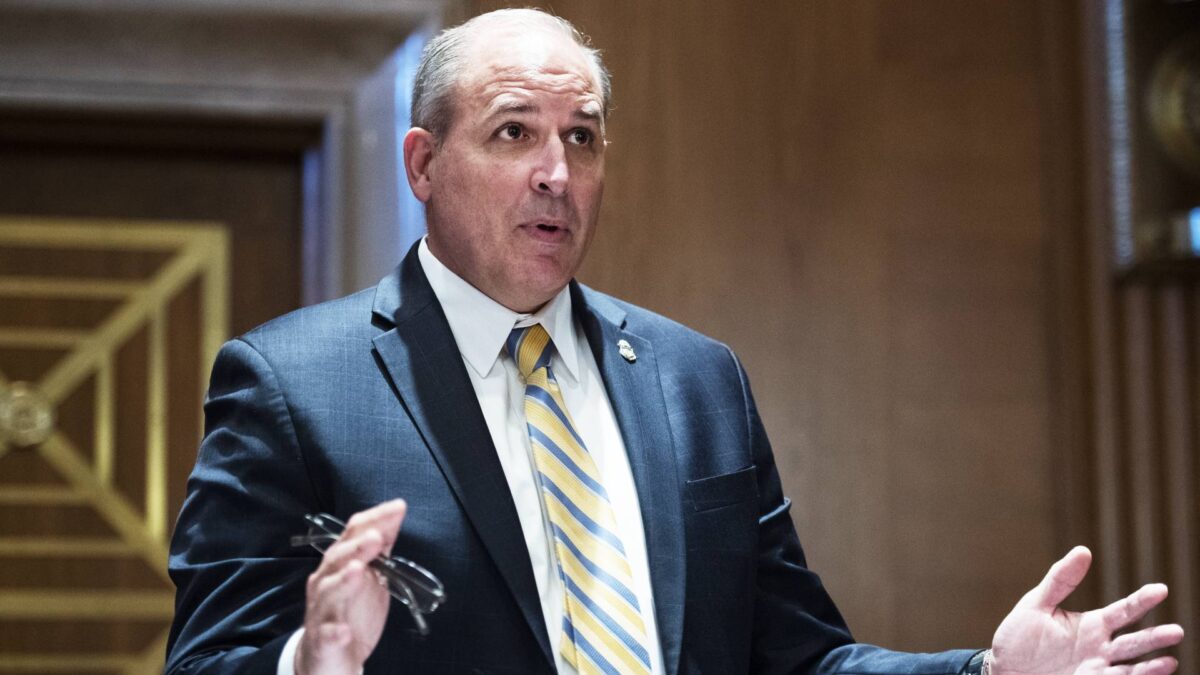 Acting Customs and Border Protection (CBP) Commissioner Mark Morgan on Sunday condemned the violence in Portland, Oregon, over the Fourth of July weekend after border patrol agents were called in to assist police officers during protests-turned-riots in the city. Portland police officers first declared late on July 4 that a protest near the Justice Center had become … END_OF_DOCUMENT_TOKEN_TO_BE_REPLACED