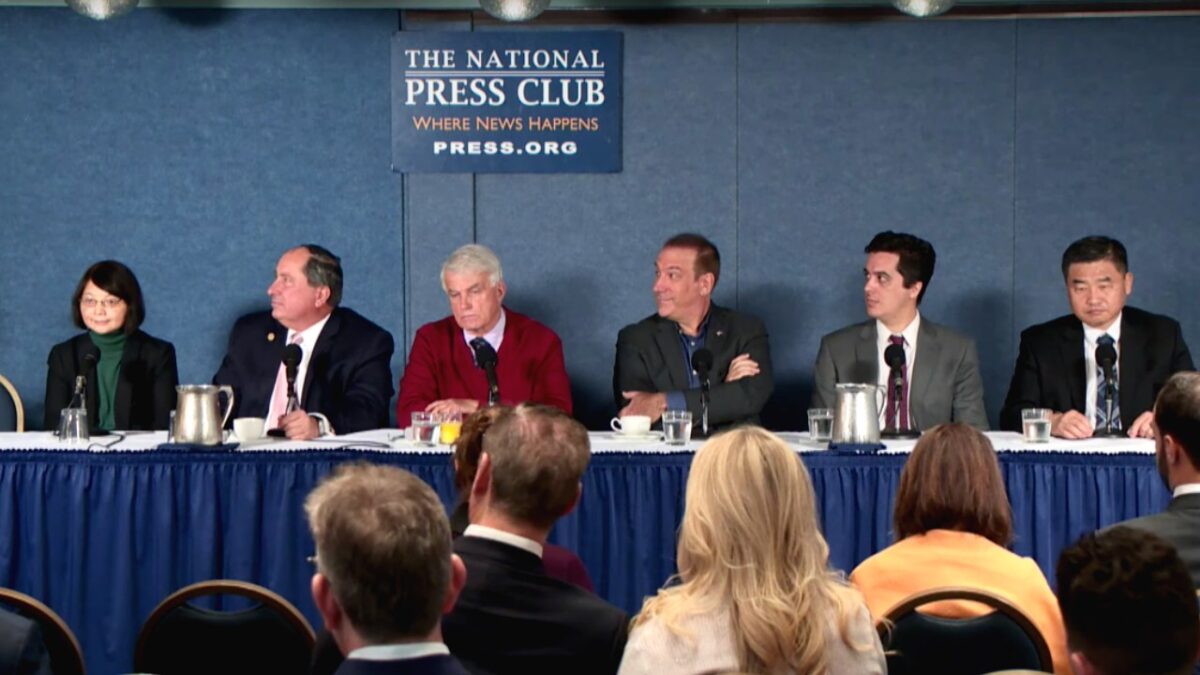 The Epoch Times and TALKERS Magazine co-presented a “Talk Media Forum on U.S.-China Relations” in Washington, D.C., on Dec. 10, 2019, at the National Press Club.