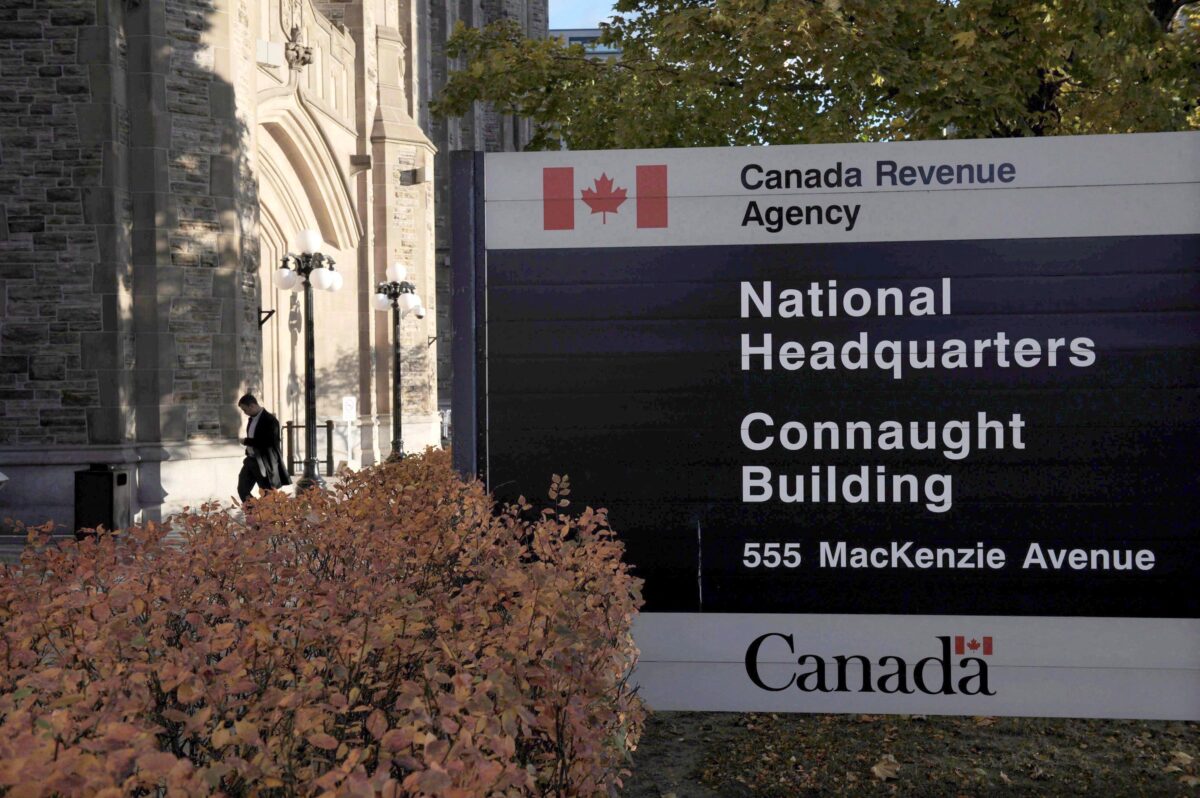 In Canada, we’ve grown accustomed to having almost everything we make and spend getting taxed. Business taxes, personal taxes, “sin” taxes, carbon taxes, sales taxes, and numerous other levies take 45 percent of our income each year. The state has nothing left to go for except everything we have while we live and everything left when we die.

But the extent of the state’s taxation could expand even further if a tax-free foundation gets its way. Tides Canada is mobilizing rich youth to give up their wealth and trying to convince everyone else to do the same!

In both the United States and Canada, the Tides Foundation has funded numerous efforts to undermine the resource sector. Tides Canada’s latest initiative, the Resource Movement, “brings together young people with wealth and class privilege to become leaders working towards the equitable distribution of wealth, land, and power.”

These youth are old enough to have a post-secondary Marxist indoctrination but too young and rich to understand the middle-class grind. Their video, “Canada Needs Wealth and Inheritance Taxes,” has nearly three times as many dislikes as likes, and deserves it.

“My family is in the top 1 percent,” says one young man. “I want free transit.”

Free transit for everyone wouldn’t be great either. The principle of moral hazard means any service offered for free gets overused. Then services get rationed and overly expensive, just as we see in our health care system.

“I’m in the top 10 percent,” claims a young woman in the video. (On average, a Canadian like her makes $134,900.) “I want childcare that’s affordable for all of the parents in my life” and “reparations for Black and Indigenous people.”

Given that Canada had few slaves and already enjoys processes to resolve treaties, one wonders if the entire video wasn’t adapted from some American template. The cheapest child-care occurs when one parent stays at home. And if taxes weren’t already stealing half the wealth, one income would be enough for two parents to live on.

Yet another young woman tells viewers, “We have the money to fund the programs and services that we need. It’s just in the wrong pockets.”

Ugh. Does she realize she just said her family doesn’t deserve what it worked for?

Next, the video tells us Canada is the only G7 nation that doesn’t have a wealth tax. (Good!) Then it says a “modest” levy on the “ultra-wealthy” would raise $9 billion per year. “Join us in calling on the federal government to establish an inheritance tax and a wealth tax.”

No, let’s not. The $9 billion raised wouldn’t cover the grandiose ideas in the video. Besides, that money would be in federal coffers already had Tides not relentlessly undermined Canada’s oilsands, pipeline projects, and other parts of the resource sector, as documented by Vancouver researcher Vivian Krause.

Inheritance taxes are such a bad idea, even egalitarian Sweden eliminated theirs in 2004. And wealth taxes are even worse. The “Solidarity Tax on Wealth” in France chased 42,000 millionaires out of the country between 2000 and 2014. President Emmanuel Macron finally scrapped the tax two years ago.

The OECD reported in 2018 that wealth taxes are expensive to administrate and “often failed to meet their redistributive goals as a result of their narrow tax bases as well as tax avoidance and evasion.” Besides this, “net wealth taxes tend to be more distortive and less equitable” than personal capital income taxes.

That means Canada is on the right track and has been for decades. In 1972, the federal government eliminated the inheritance tax and replaced it with a capital gains tax—the kind the OECD found more fair.

When a Canadian sells a capital asset, half of the increase in value is credited to the seller’s income. The same occurs when a Canadian dies. Before passing to the inheritor(s), the estate pays a capital gains tax on its real estate, land, investments, RRSPs, and businesses as if it had been sold.

Canada may not have a wealth tax or inheritance tax, but the way capital gains tax is applied, it’s awfully close.

Tides’ status as a tax-free foundation means its donors avoid taxation when they give to the organization. That makes its request that everyone else gets taxed, shall we say, a little rich.

The last thing Canada needs is another tax.

Lee Harding is a former political staffer, taxpayer advocate, and think tank researcher. He is now a columnist based in Saskatchewan.