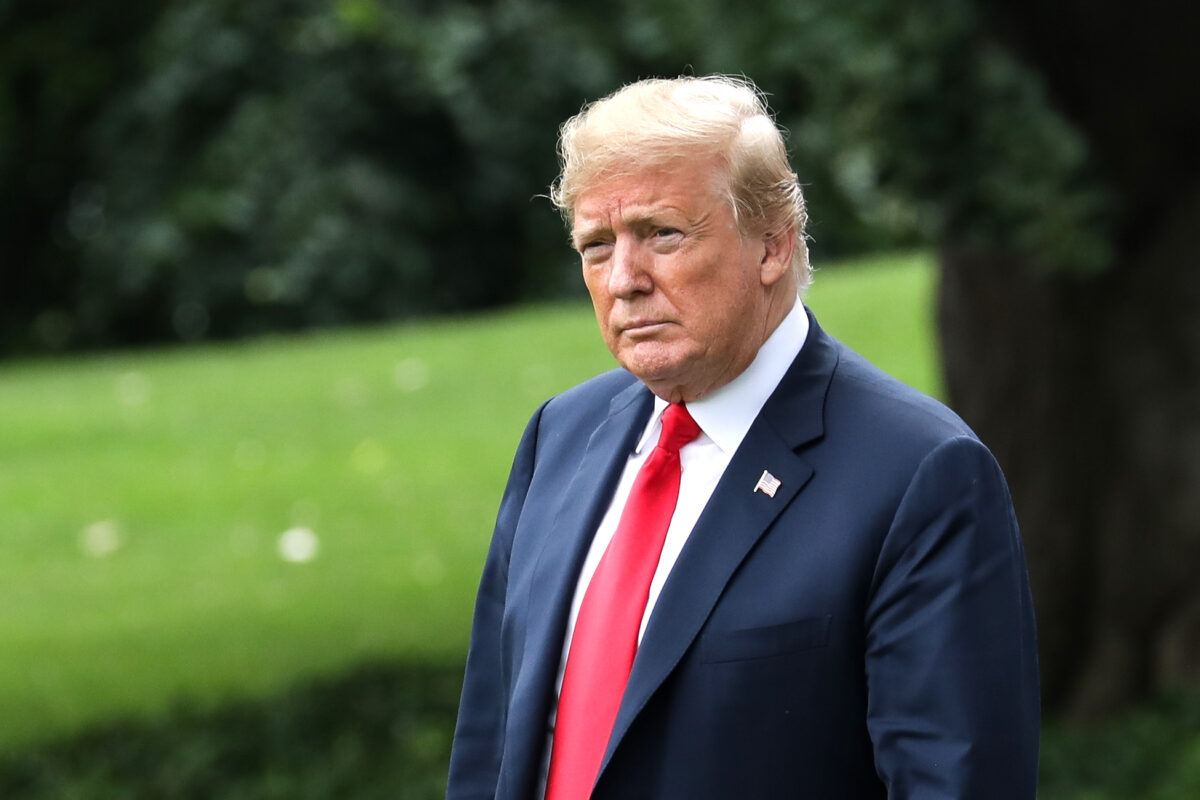 A top National Security Council official, Victoria Coates, was moved to a new role at the U.S. Energy Department, the White House confirmed on Thursday while rejecting reports that she is the author of “Anonymous: A Warning” or a related New York Times editorial.

Coates has been an official inside the Trump White House since he took office three years ago, playing a key role in the administration’s deliberations with Iran.

“The White House leadership rejects rumors that have circulated recently and does not put any stock in the suggestion that Victoria Coates is the author of ‘Anonymous: A Warning’ or the related Op-Ed in the New York Times,” a White House official said in a statement.

The official characterized her departure as one that was “in the works for several weeks.” What’s more, while in the Department of Energy, Coates will keep “working to implement the president’s agenda.”

The White House said the move would take place on Monday and would be done “to ensure the continued close alignment of energy policy with national security objectives.” A successor to Coates was not announced in the statement.

“We are enthusiastic about adding Dr. Coates to DOE, where her expertise on the Middle East and national security policy will be helpful,” Energy Secretary Dan Brouillette said in the statement. “She will play an important role on our team.”

Trump told reporters on Tuesday that he knows who is the author of “Anonymous: A Warning,” a person who claimed to be a top administration official that wrote an account critical of Trump.

When he was asked again, the president replied, “I can’t tell you that. But I know who it is.”

The president said that he knows “all about Anonymous” and knows “a lot” of information about other White House leakers.

Ahead of the publication of the book, the Department of Justice sent a letter to Hatchette Book Group and the writer’s literary agency, asking questions about whether a confidentiality agreement was violated. Hatchette said the author was a “current or former senior official.”

In the NY Times opinion article, the person claimed to be part of a “quiet resistance” against Trump. Following the publication, Trump and other White House officials panned the author as a coward.

“Anonymous” also pledged in a Reddit thread late last year to speak out against Trump before the 2020 election and reveal their name.

Earlier in February, Trump removed Lt. Col. Alexander Vindman from the National Security Council, along with his twin brother, months after he testified against the president in the Democrat-led impeachment inquiry in the House. O’Brien denied that the brothers were retaliated against and Vindman was moved to a job at the Pentagon.

On the same day, Ambassador Gordon Sondland was recalled from his post, he said in a statement via his lawyer. Sondland provided testimony during the inquiry.