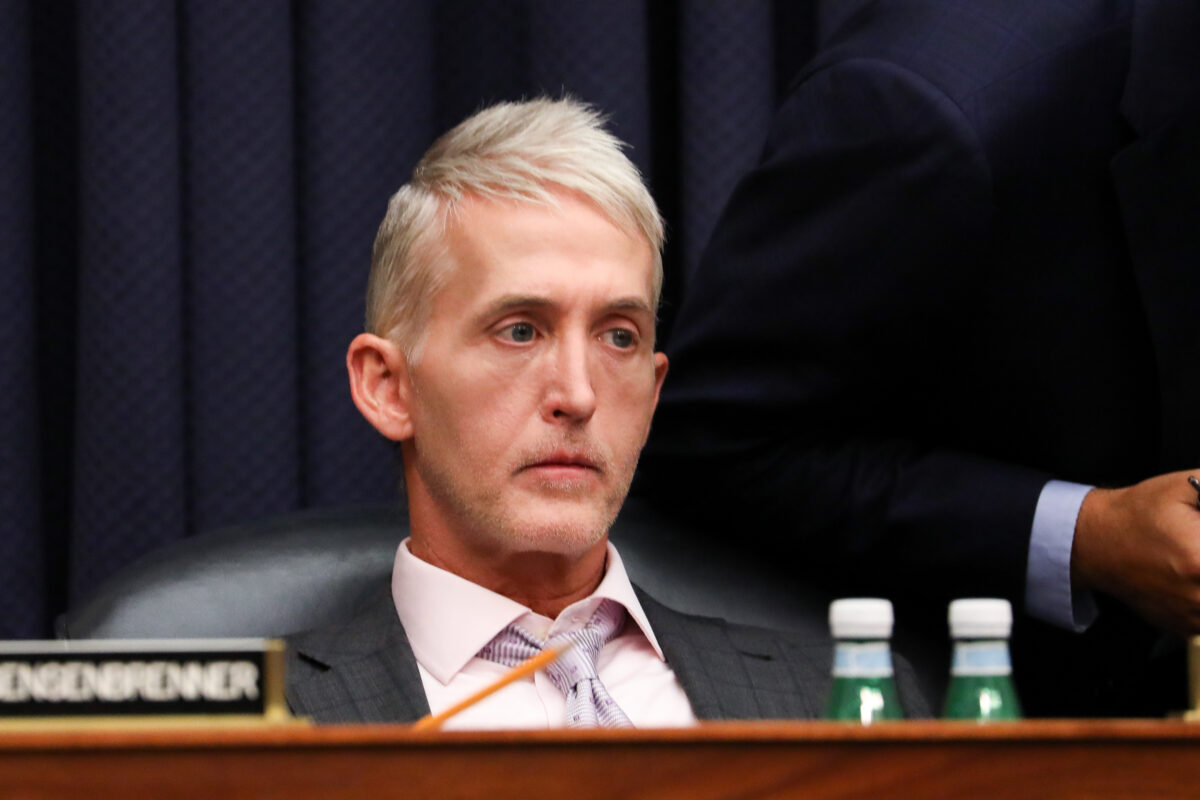 Gowdy’s comments came after Comey, a few hours earlier, admitted his department showed “real sloppiness” in the FBI’s use of the Foreign Intelligence Surveillance Act (FISA) courts during the investigation.

Comey had previously defended the FBI’s use of the FISA courts, but Inspector General Michael Horowitz found that the FBI’s investigative team made errors and omissions when applying for a warrant to surveil Carter Page, a former Trump campaign aide. Horowitz, in a Senate hearing, criticized the “entire chain of command” at the FBI and Justice Department for their failures in handling the warrant. Comey was in charge of the FBI when the investigation was launched.

“He’s right, I was wrong,” Comey told “Fox News Sunday” about how the FBI used the FISA system, adding that he “was overconfident as director in our procedures.”

So now Comey’s admitting he was wrong. Wow, but he’s only doing so because he got caught red handed. He was actually caught a long time ago. So what are the consequences for his unlawful conduct. Could it be years in jail? Where are the apologies to me and others, Jim?

Horowitz said the FBI’s investigation into Russian election interference and alleged connections to the Trump campaign was properly initiated, but he said there is a “low threshold” for that to happen. In the report, the inspector general said there was no documentary or testimonial evidence implying that the investigation was started due to political bias. However, when he was prodded about the bias claim during the Senate hearing, Horowitz didn’t rule it out.

During a line of questioning, Horowitz replied to Sen. John Kennedy (R-La.), “I think it’s fair for people to sit there and look at all of these 17 events and wonder how it could be purely incompetence.”

He also said that he “agrees completely” with the assertion that someone at the FBI needs to be fired. The “culture” also needs to be “changed” at the FBI, he told senators.

“He said it was a policy and procedure issue. It’s not,” Gowdy said of Comey in his Fox News interview. “[There have] always been policies against manufacturing evidence and withholding exculpatory evidence. That’s not new; those aren’t new policies. This is a personnel issue. It’s the wrong people in the wrong positions of power.”

“That’s not going to be fixed with a new policy or procedure. It‘s gonna be fixed by replacing the people who did what they did in 2016,” he added.

Jack Phillips contributed to this report.