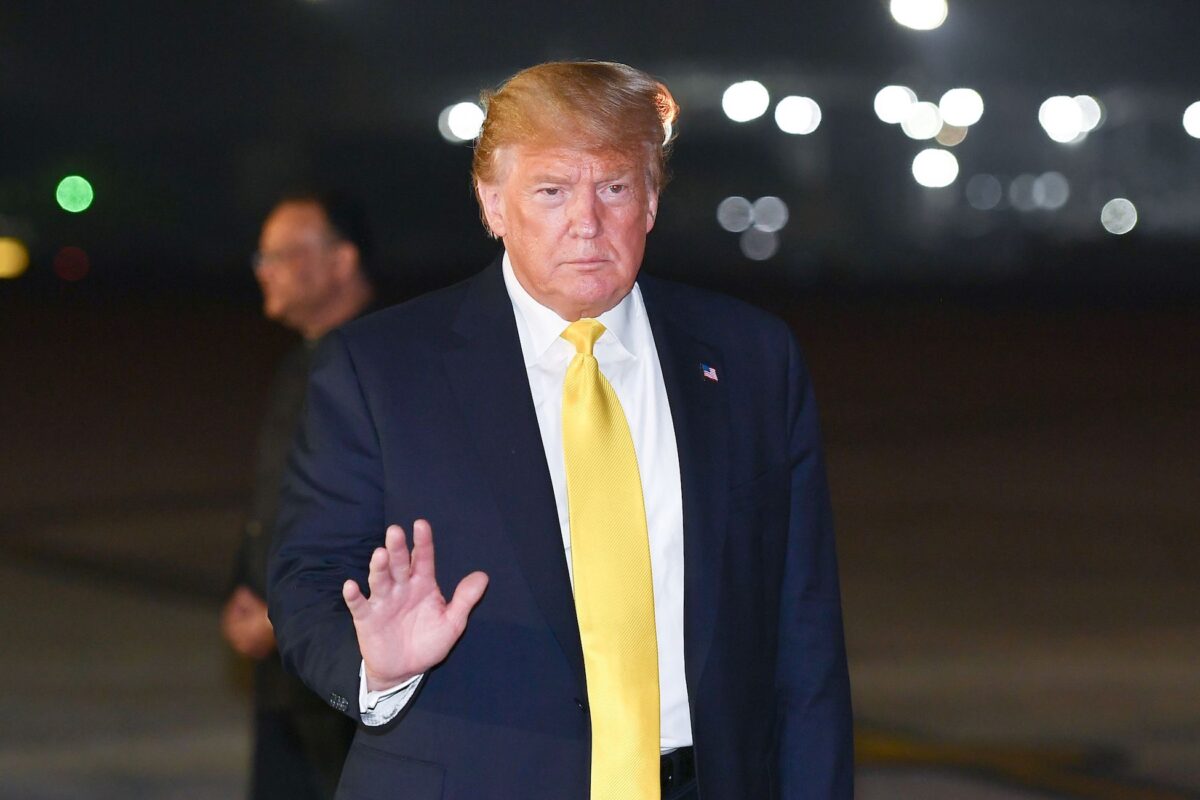 The White House on Monday sent a $2.5 billion supplemental budget request to Congress as part of an urgent plan to combat the deadly outbreak of the new coronavirus, which causes the disease COVID-19.

The money would be used for therapeutics and personal protective equipment such as masks, with some $1 billion or more to be directed toward vaccine development, the White House said.

“We are also freeing up existing resources and allowing for greater flexibilities for response activities,” she added.

The White House is asking for new funding of about $1.25 billion, as well as other funds already budgeted by Congress, such as the unused $535 million to be transferred from the Ebola preparedness account.

The White House is also thinking about moving money from other accounts of the Department of Health and Human Services (HHS) to reach its goal of $2.5 billion.

The request now waits for congressional approval before funds can be directed to address the coronavirus outbreak.

The virus has spread to some 29 countries and territories beyond mainland China, with major outbreaks in South Korea, Iran, and Italy.

The United States now has 53 cases of coronavirus in total, with the bulk of this figure—36 people—coming from the quarantined Diamond Princess cruise ship that in early February underwent quarantine off Japan.

Three people among the total cases were Americans repatriated from Wuhan in China’s Hubei Province—the epicenter of the coronavirus outbreak.

Meanwhile, 14 people were diagnosed in the United States—eight in California, one in Massachusetts, one in Washington state, two in Illinois, one in Wisconsin, and one in Arizona. According to the CDC, two cases of person-to-person transmission occurred in California and Illinois.