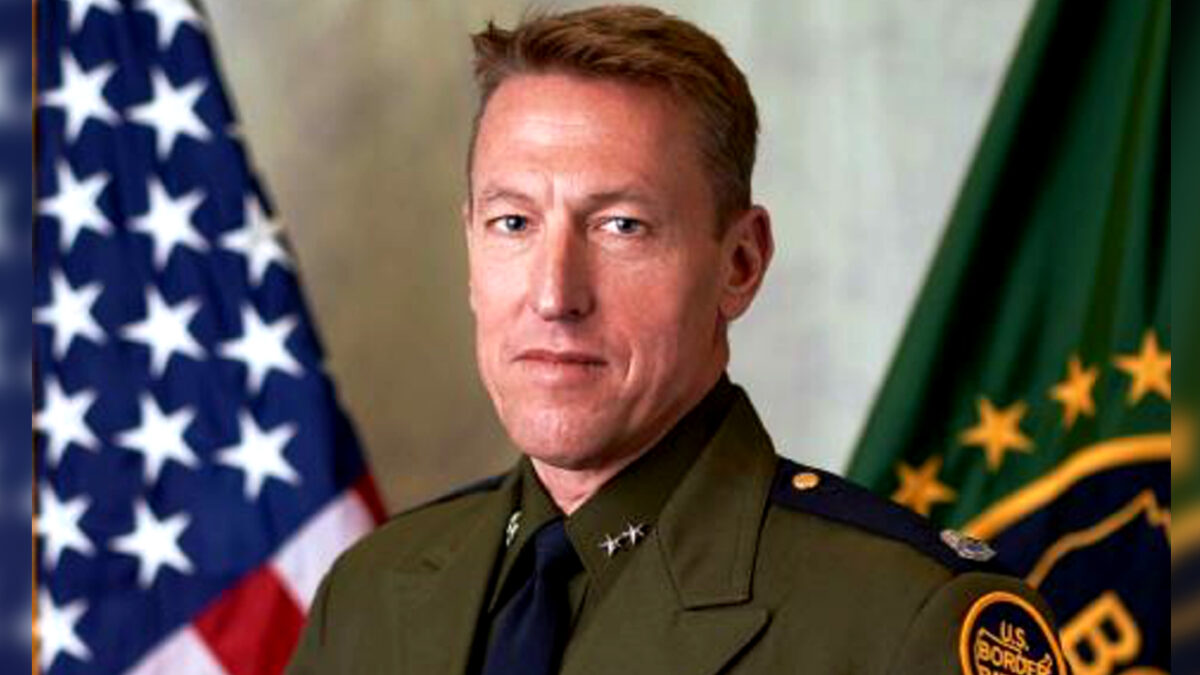 The U.S. Border Patrol announced the name of the person who will be replacing Carla Provost, according to a statement issued by the U.S. Customs and Border Protection Commissioner Mark A. Morgan.

According to the statement written by Morgan on Friday, Rodney S. Scott will be taking over as Chief of U.S. Border Patrol, U.S. Customs and Border Protection. He is taking over for Provost, who is going to be retiring.

“As a 27-year veteran of the Border Patrol, Chief Scott has earned the respect and admiration of agents, colleagues and partners alike. Chief Scott brings an exceptional depth and breadth of experience and knowledge about the border security mission and a commitment to service to the nation and the Border Patrol workforce,” the statement read.

In addition, prior to being selected for the chief of border patrol, Scott “led the men and women of San Diego Sector, one of the most diverse, complex, and challenging operational environments in the country,” which includes 60 miles of border that is shared between the United States and Mexico, as well as 931 miles of the coastal border, according to the statement.

Under Scott’s leadership, 2,200 San Diego agents showed great results back in 2019, and during this year, they apprehended 58,000 people and seized around 9,000 pounds of illegal drugs.

Scott joined the agency in San Diego back during the Clinton administration, where he initiated Operation Gatekeeper which helped to increase the amount of enforcement in San Diego.

Scott entered and served U.S. Border Patrol back in 1992, and his first assignment back then was at the Imperial Beach Station in San Diego in California. Following that, he also served various roles within U.S. Border Patrol an the Customs and Border Protection, which included leadership positions, according to the statement.

Morgan stated that Scott embodies the U.S. Border Patrol’s motto, “Honor First,” and said that he is “confident that under [Scott’s] leadership, the men and women of the Border Patrol will be well served, the laws of this nation will be enforced, and our borders will be secured.”