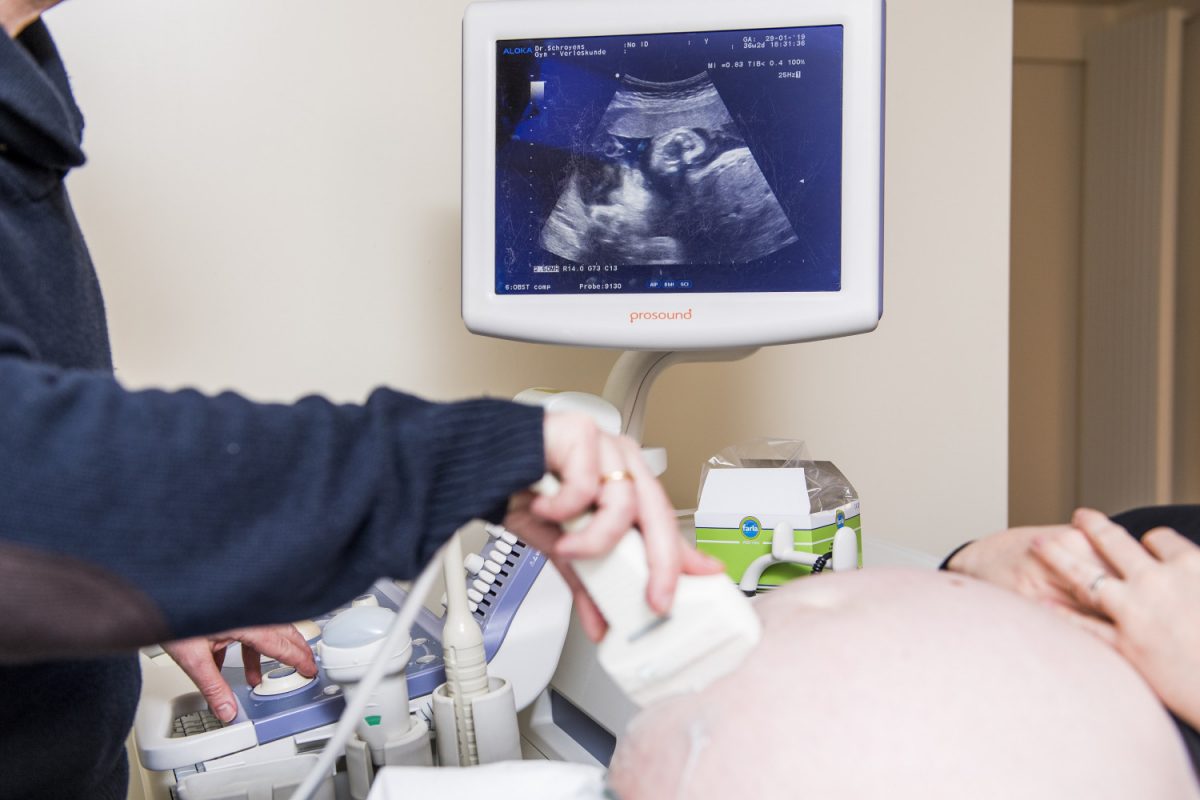 The Trump administration has asked the U.S. Supreme Court to allow a Louisiana law that requires abortionists to obtain hospital admitting privileges near where the procedure was taking place.

U.S. Solicitor General Noel Francisco urged the top court to back the state abortion law in an amicus brief (pdf) in the case set for argument on March 4. In the brief, Francisco argued that the law, Act 620, does not impose an undue burden on women trying to obtain an abortion.

This abortion-related challenge will be the court’s first since President Donald Trump’s two nominees, Justices Brett Kavanaugh and Neil Gorsuch, took the bench.

The right to abortion is not an issue in this case, instead, the case at hand, cited as June Medical Services LLC v. Gee, asks the court to decide whether an unconstitutional burden has been placed on women seeking abortions after Louisiana passed a law requiring doctors performing abortions to have admitting privileges within 30 miles of where the procedure was taking place.

For a doctor to have admitting privileges to a hospital, they are required to be a member of a hospital’s medical staff and have the ability to admit patients in order to provide diagnostic and therapeutic services.

The state argued that admitting privileges were necessary to protect patients’ health and safety. But the appellants, June Medical Services and two doctors, argued that the law imposes an “undue burden” on women seeking abortion services.

Opponents have also said the law could reduce the state’s abortion providers. The appellants also argued that the law is unconstitutional because the Supreme Court had already struck down an almost identical law in Texas in 2016.

The Fifth Circuit Court of Appeals upheld the Louisiana’s abortion restrictions after determining the law was “remarkably different” from the Texas one. But the Supreme Court temporarily blocked the law to give them time to consider the issue.

Francisco argued in his brief that the appellants did not have standing to bring the case on behalf of women seeking an abortion because their interest “do not run ‘parallel’” with Louisiana women, but instead might “potentially [be] in conflict.”

“The Act requires abortion providers to have admitting privileges in part as a prophylactic measure for the safety of women who obtain abortions,” he wrote in the brief. “Because the law creates compliance costs without any personal benefits for abortion providers, such providers have every incentive to see the law invalidated. For women, however, the calculus is different. The law imposes no direct costs on them, and they may see its benefits as quite significant (while viewing any indirect costs as speculative).”

He then told the court that the law would not create a “substantial obstacle” for women seeking abortion in the state and that if there is a burden they would be minimal.

“The burdens of Act 620 are minimal—principally, a modest increase in the waiting time (less than an hour) to obtain an abortion,” he wrote.

Francisco also said that the benefits of the law are “sufficient to justify” any burdens it imposes on Louisiana women. The law, he said, was justified because it helps improve the health and safety of patients, address reputational issues among the medical community caused by insufficient regulation of abortion practices, and make admitting-privileges requirements for abortion providers consistent with those of other providers in outpatient surgery.

He also suggested to the court that they may need to overrule the 2016 ruling that struck down the similar Texas law.

The Trump administration’s brief comes after 207 lawmakers, mainly Republicans, filed an amicus brief on Thursday, presenting similar arguments to urge the court to allow the Louisiana law to go into effect.

In that brief, the lawmakers also suggested to the court that they should “reconsider” the landmark 1973 abortion case of Roe v. Wade because the right to abortion standard is “unworkable.”

“Forty-six years after Roe was decided, it remains a radically unsettled precedent,” the lawmakers wrote in their brief (pdf).