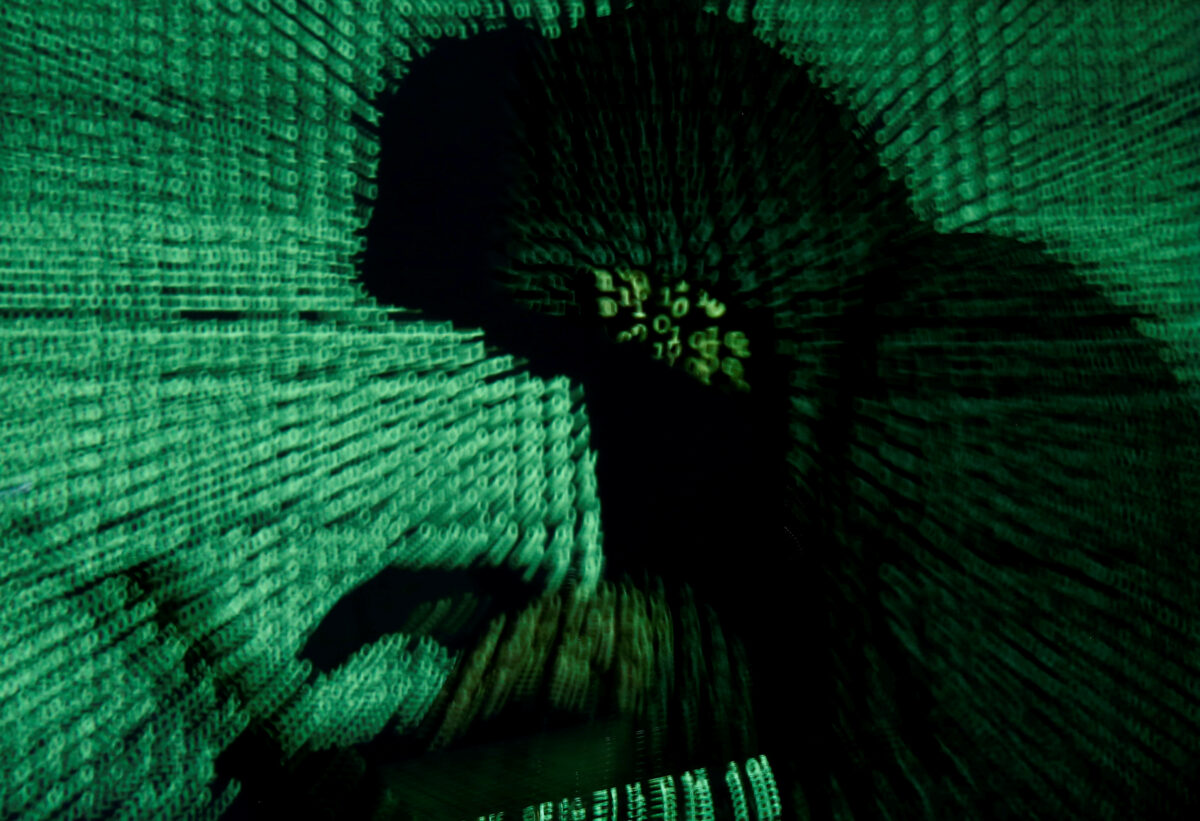 LONDON—British police said on July 2 that they had carried out their biggest operation ever, arresting “iconic” figures and smashing thousands of conspiracies, including murder plots, after infiltrating a communications service used by criminals.

The National Crime Agency (NCA) said the cracking of the encryption used by EncroChat, which offered a secure mobile phone instant messaging service and was used by criminals to coordinate their activities, had allowed detectives across the country to make almost 750 arrests.

The agency said it also meant a specialist team had been able to stop rival gangs carrying out kidnappings and executions, “successfully mitigating over 200 threats to life.”

“Together we’ve protected the public by arresting middle-tier criminals and the kingpins, the so-called iconic untouchables who have evaded law enforcement for years, and now we have the evidence to prosecute them,” said NCA Director of Investigations Nikki Holland.

The NCA said it had been working with international partners since 2016 to crack EncroChat, which it described as a bespoke encrypted global communications service used exclusively by criminals.

Two months ago, French and Dutch investigators infiltrated the platform, which had 60,000 users worldwide and around 10,000 in the United Kingdom, and shared the data via Europol, allowing the authorities to monitor criminals’ messages and movements.

EncroChat, which has now been shut down, had advised its users to throw away their handsets on June 13 after realising it had been compromised.

However, British police have made 746 arrests, claimed 54 million pounds ($67 million) in criminal cash, seized 77 firearms, including an assault rifle and sub-machine guns, and more than two tonnes of drugs, the NCA said.

It added that entire networks had been dismantled in the most significant operation of its kind. Other European law enforcement agencies have also used the information to target crime groups.