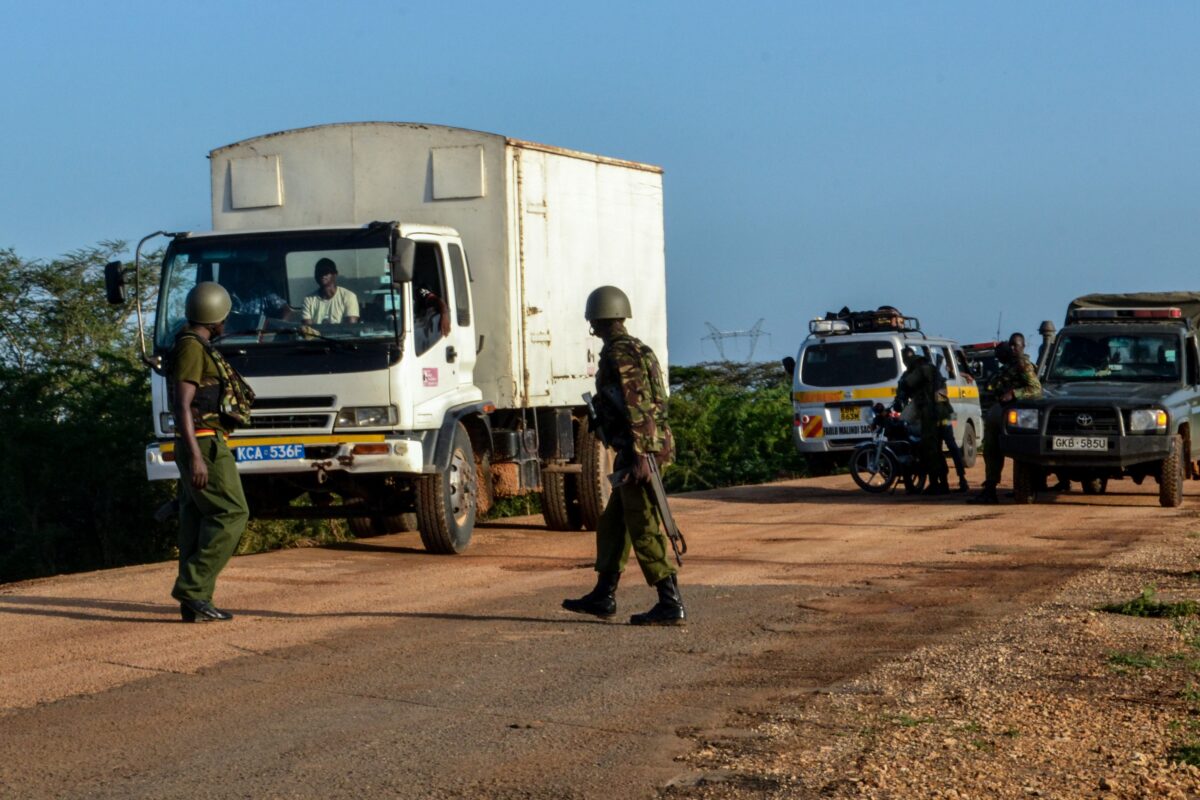 The U.S. Africa Command (AFRICOM) coordinated with the Somalia government on Feb. 23 to carry out its seventh airstrike this month against al-Shabaab, an al-Qaeda affiliate, the U.S. military said.

In a joint operation, an al-Shabaab compound in the vicinity of Dujuuma, Somalia, was targeted on Sunday, wounding three militants, according to a U.S. assessment. The strike came a day after a strike on a compound near Saakow, Somalia, killed two and wounded one, and four days after three people were killed during a strike near Wadajir, Somalia.

No civilians were injured or killed as a result of Sunday’s airstrike, AFRICOM said in a news release.

Gregory Hadfield, the U.S. Africa Command’s deputy director of intelligence, said in a statement the support of the U.S. military in the region is vital for the counter-terrorism mission.

“U.S. support to African-led counter-terrorism operations is crucial in East Africa,” he said. “China and Russia appear content to remain on the sidelines as our African partners, with U.S. support, fight extremism and pave the way to enhanced security and stability on the continent.”

The United States carries out regular airstrikes in Somalia in support of a weak, United Nations-backed government in Mogadishu, which has fought al-Shabaab for years.

“This al-Qaeda affiliate exploits innocent Somalis, displaces families, and imposes illegal taxes through force and violence,” he continued in a statement. “They want to export their vision of destruction more widely. It is our collective international efforts and persistent pressure that prevents this from occurring.”

AFRICOM said that Somalia is a key “security environment” in the region and its long-term stability is a necessity to advancing U.S. interests in East Africa. It added that it will continue to coordinate with the Somalia government in its effort to “bring improved governance, development, and stability” to the Somali people.

It said that al-Shabaab had expressed a desire to attack U.S. interests, but pressure placed on the al-Qaeda affiliate has left it incapable of striking the U.S. homeland.

Last month in East Africa, three Americans were killed by the group during an attack at a Kenya Defense Force in Manda Bay used by U.S. and Kenyan forces. Two Department of Defense personnel and one Army soldier were killed in the terrorist attack on Jan. 5, officials said.

The fatal attack also followed a Dec. 28 attack by the terrorist group that has claimed responsibility for numerous attacks in the region over the past decade or so. In that incident, at least 80 people died, according to the military.

U.S. Secretary of State Michael Pompeo last week visited the region in a bid to reassure international partners that the United States is committed to combating extremist violence across the continent, despite the Trump administration’s plans to remove forces from Africa to free up more resources to address challenges from China’s military.