HELSINKI—The United States has allocated $175 million in military aid to the Baltic countries of Estonia, Latvia, and Lithuania for 2020, the Estonian defense ministry said on Monday, Dec. 23. The three countries are NATO members, and all of them border Russia. 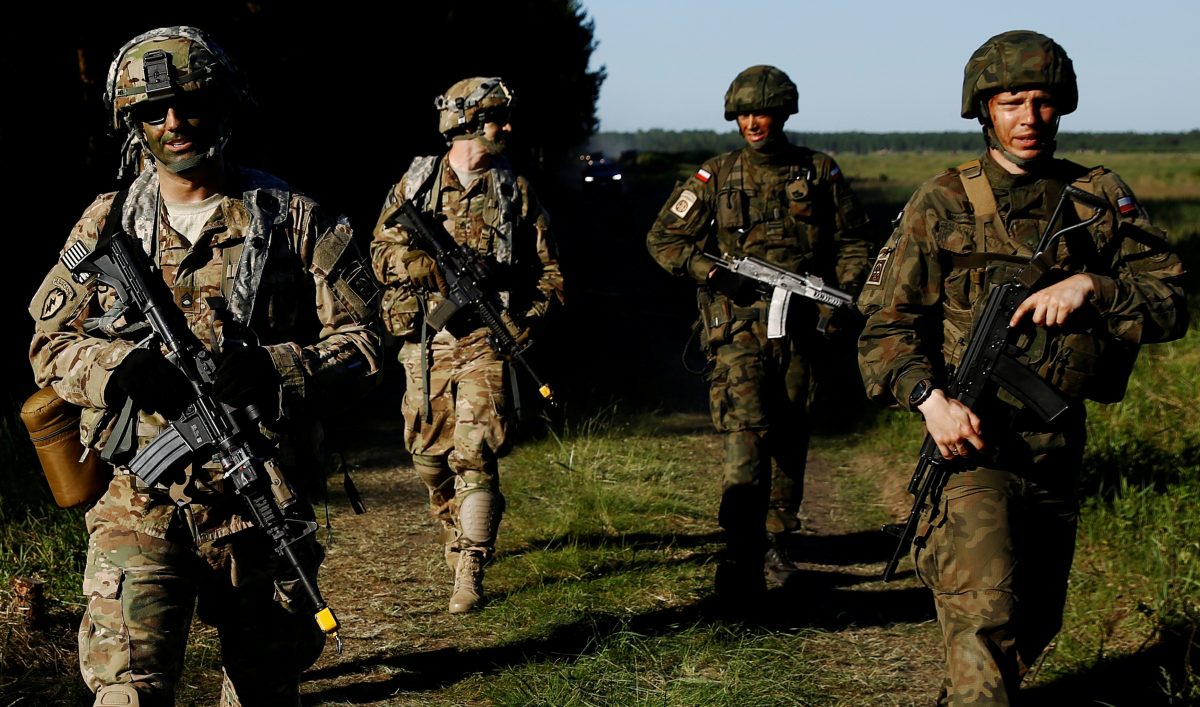 The Estonian defense ministry said that along with $125 million in general military aid, Washington has, for the first time, earmarked a separate $50 million budget line to boost air defense capabilities of the three ex-Soviet republics—seen by many military experts a weak area in their current defense.

The overall aim of the United States military aid to Tallinn, Riga, and Vilnius is to strengthen “the deterrence and defense posture in the Baltic States including in the area of airspace and especially in the field of air defense,” Estonian Defense Minister Juri Luik said in a statement.

The three Baltic nations, which joined NATO in 2004, are all staunch allies of Washington.

They have been profoundly worried over what they have perceived to be waning interest by U.S. President Donald Trump’s administration in trans-Atlantic relations and NATO’s joint defense commitment, particularly since Trump had earlier called the military alliance obsolete.

But Estonia sees the United States military aid as a sign that Washington’s commitment to NATO and the Baltic states is strong.
“Our (U.S.) ally clearly confirms its commitment to (NATO’s) collective defense on Europe´s eastern flank,” Luik said in a statement, referring to the financial aid.

As Estonia, Latvia and Lithuania have no fighter aircraft; NATO fighter jets are responsible for policing Baltic airspace on a four-month rotational basis from bases in Estonia and Lithuania.

Luik stressed, “the transition from (Baltic) air policing to air defense requires a common decision from all (NATO) allies, but the United States’ position and practical support are of great importance.”