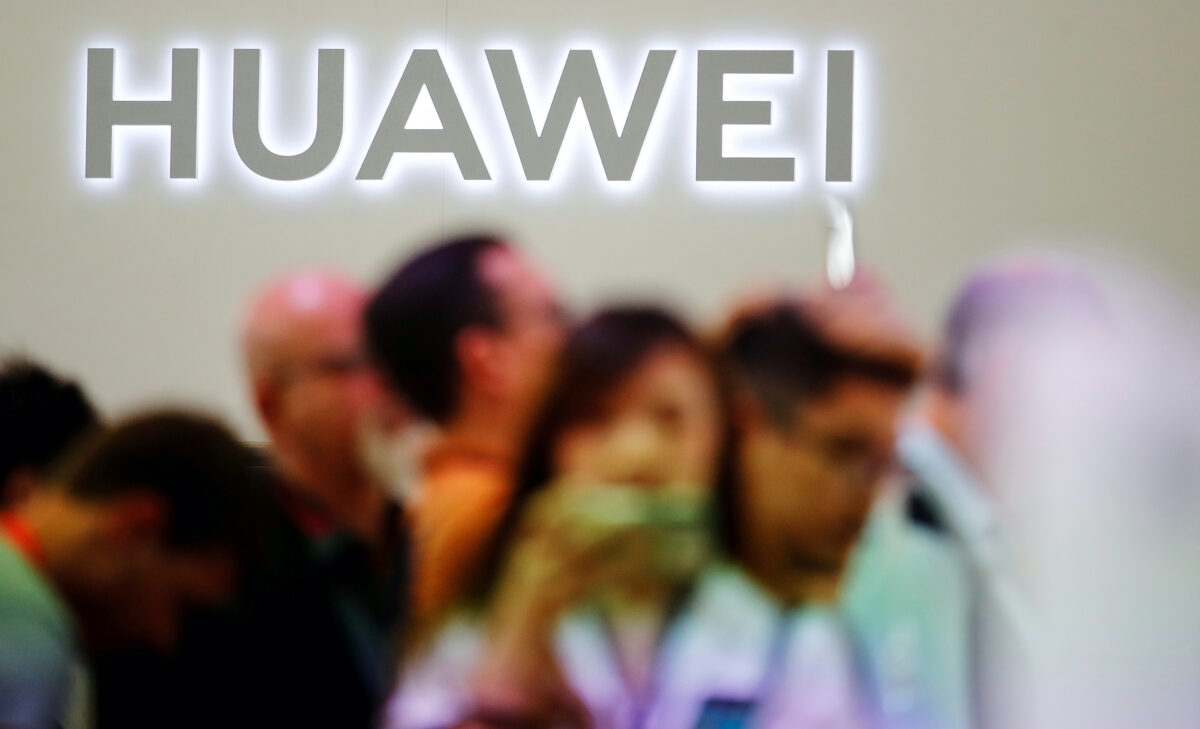 A federal judge in Texas on Tuesday rejected Chinese telecommunications equipment maker Huawei Technologies’ constitutional challenge to a U.S. law that restricted its ability to do business with federal agencies and their contractors.

In a 57-page decision, U.S. District Judge Amos Mazzant ruled in favor of the United States, concluding that Congress acted within its powers by including the restriction in the National Defense Authorization Act, which also targeted Chinese company, ZTE Corp.

A Huawei spokesman said the company was disappointed in the loss.

“While we understand the paramount significance of national security, the approach taken by the U.S. Government in the 2019 NDAA provides a false sense of protection while undermining Huawei’s constitutional rights. We will continue to consider further legal options,” the spokesman said.

Washington was disappointed last week by Britain’s decision to use 5G equipment made by Huawei, the world’s biggest maker of mobile networking equipment.

The Trump administration is also considering changing U.S. regulations to allow it to block shipments of chips to Huawei from companies such as Taiwan’s TSMC, the world’s largest contract chipmaker, two sources familiar with the matter said.

By Jonathan Stempel and Diane Bartz