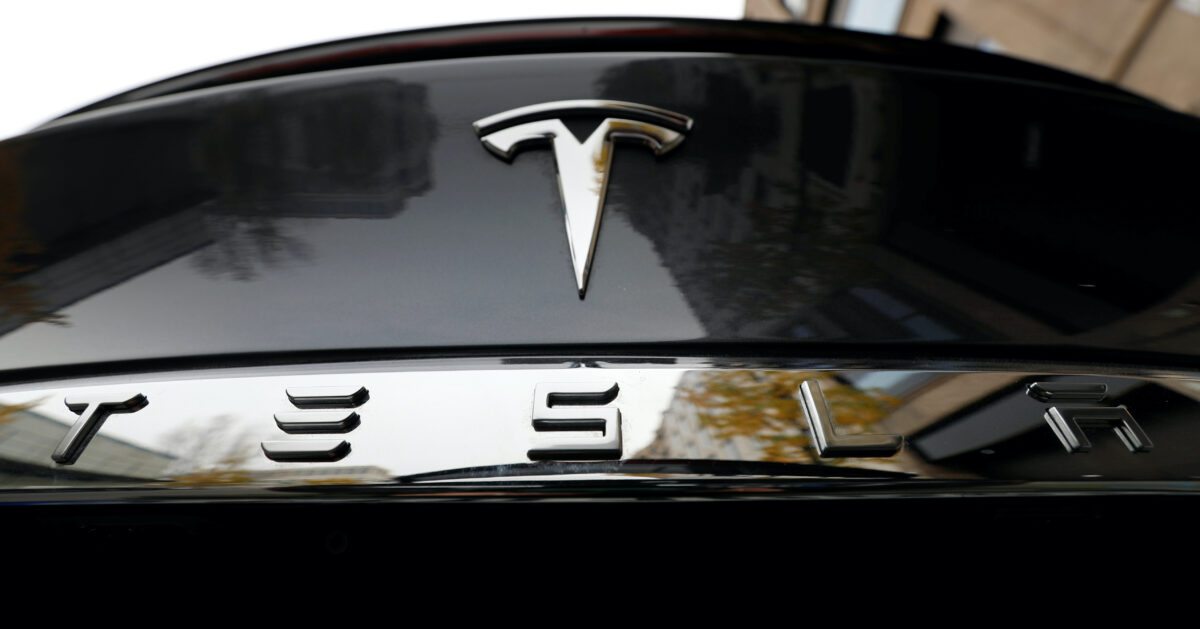 WASHINGTON—The National Transportation Safety Board will hold a public hearing on Tuesday to establish the probable cause of a fatal March 2018 Tesla Autopilot crash in California and will issue a series of safety recommendations, two people briefed on the matter said on Monday.

The safety board is expected to issue recommendations to the National Highway Traffic Safety Administration (NHTSA), Tesla, and a California transportation agency, the sources said.

The NTSB issued recommendations after other Tesla Autopilot crashes and planned to reiterate some of the guidance. Tesla did not respond to requests for comment. The NTSB and NHTSA did not comment ahead of the 1 p.m. meeting.

There are mounting safety concerns about systems that can perform driving tasks for extended stretches with little or no human intervention but cannot completely replace human drivers.

Tesla drivers say they can avoid holding the steering wheel for extended periods while using the driver assistance system Autopilot. Still, the company advises drivers to keep their hands on the wheel and pay attention.

The NTSB, which criticized Autopilot after a 2016 fatal crash in Florida, also found that in September, the system’s design permitted a “driver to disengage from the driving task” in a January 2018 California crash.

Autopilot has been engaged in at least three Tesla vehicles involved in fatal U.S. crashes since 2016.

Walter Huang, a 38-year-old Apple software engineer, was driving his Tesla Model X in 2018 in Mountain View, California, in Autopilot mode at about 70 miles per hour (113 kph) when it crashed into a safety barrier known as a “crash attenuator.”

In September, the NTSB said California should ensure timely repairs of highway traffic safety equipment. California had failed to repair the attenuator after a crash 11 days before the one involving Huang. The attenuator is designed to absorb crash forces before a vehicle hits a concrete median barrier.

Caltrans spokesman Matt Rocco said Monday the agency “is implementing several steps to enhance monitoring and tracking of the repair of damage to highway infrastructure.” The efforts include “enhanced reporting on the timely repair of high priority traffic safety devices.”

The NTSB said earlier that Huang’s hands were not detected on the steering wheel in the final six seconds before the fatal crash. There was no evidence of braking or evasive action. Huang also reported that on previous trips, the car steered away from the highway requiring his intervention, the NTSB said.

The NTSB said Huang had been using an iPhone and logs recovered show a word-building game was active during Huang’s fatal trip.

The NTSB previously urged the NHTSA to verify automakers using systems like Autopilot incorporate safeguards to limit their use “to those conditions for which they were designed.”