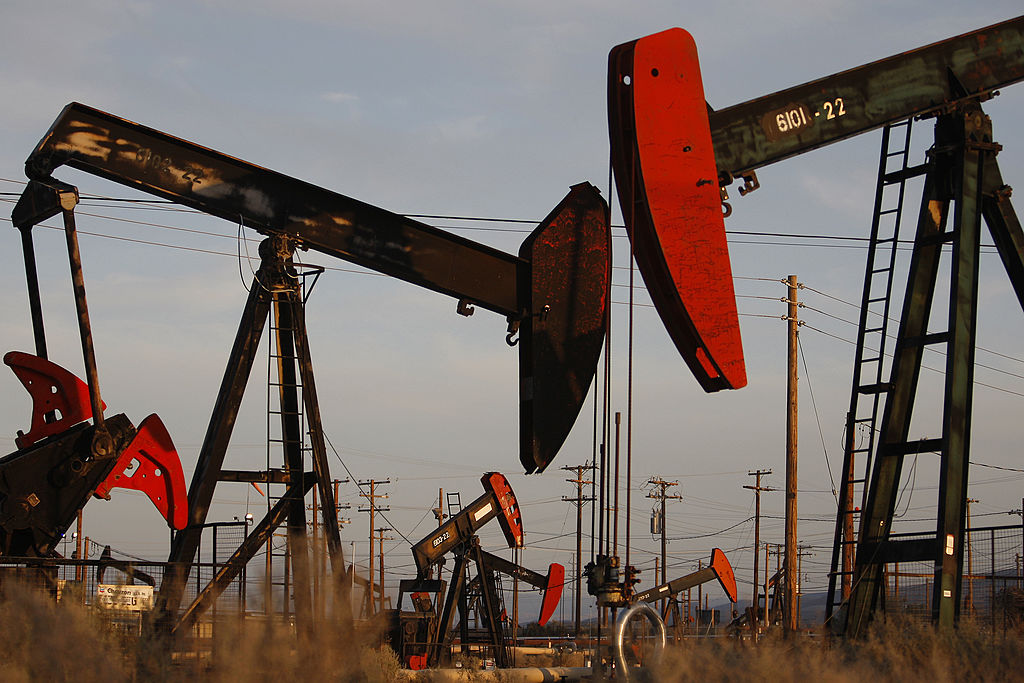 The International Energy Agency (IEA) warned this week that the CCP virus crisis is resulting in “the biggest fall in global energy investment in history”—with the United States shale industry the hardest hit sector.

“The historic plunge in global energy investment is deeply troubling for many reasons,” said the IEA’s Executive Director, Dr. Fatih Birol. “It means lost jobs and economic opportunities today, as well as lost energy supply that we might well need tomorrow once the economy recovers.”

Conventional oil wells in Saudi Arabia and Kuwait can produce a barrel of crude oil for as little as $10, according to Rystad Energy figures. However, shale’s unconventional oil extraction methods involve considerably higher costs, such as fracking processes, and much shorter well lifetimes. Shale frackers are often forced to truck in fracking fluids and water, and must continually drill in new locations to ensure that oil and gas keep flowing.

Producers are now being forced to cease production on already fracked wells.

Production costs per barrel for American shale oil producers lie at around $50, above current trading prices for crude oil. July prices for West Texas Intermediate (WTI) crude were hovering around the $33.50 mark in Friday trading.

According to the Baker Hughes rig count, the number of horizontal rigs across the United States stood at 285 on May 22—down 22 rigs from the week before and a 67 percent drop from the 863 rigs that were in operation a year previously.

“Global investment in oil and gas is expected to fall by almost one-third in 2020,” according to the IEA report. “The shale industry was already under pressure, and investor confidence and access to capital has now dried up: investment in shale is anticipated to fall by 50 percent in 2020.”

The industry is bracing for a wave of bankruptcies, with 17 producers filing for Chapter 11 to date in 2020 and many more expected to follow, according to the Financial Times.

Rystad Energy, however, predicts that crude supply and demand could rebalance as early as June. According to their data, the “largest oversupply in history” measured in April could transform into a slight undersupply as early as July, leading to withdrawals from storage facilities increasing through to the end of 2020.

Rystad is cautious about forecasting a recovery, and said that it could be 2022 before prices comeback to pre-CCP virus levels.

“After June 2020, oil production will recover a bit in autumn, ending at around 11.1 million bpd in December,” according to a Rystad press release. “Next year will not be the year of salvation: despite a gradual output increase, monthly production is expected to only touch 11.7 million bpd at the end 2021, according to Rystad Energy’s base-case price scenario, which assumes a $30 WTI oil price for 2020 and a rise to $39 for 2021.”

Rystad Energy indicated that exploration and production (E&P) companies are cutting activity to the bone in 2020 in order to survive, and that the recovery in 2021 is likely to be tentative. The company expects E&P to return close to pre-2020 levels by 2022. However, E&P in 2020 will be at the lowest level since the 1970s—which could lead to issues down the line.

The IEA report expressed concern that the current reduction in supply might signal a price-based overreaction on the part of producers, and that oil markets could face an under-supply scenario if too much production capacity is removed.

“For oil markets, if investment stays at 2020 levels then this would reduce the previously-expected level of supply in 2025 by almost 9 million barrels a day, creating a clear risk of tighter markets if demand starts to move back toward its pre-crisis trajectory,” according to the report.