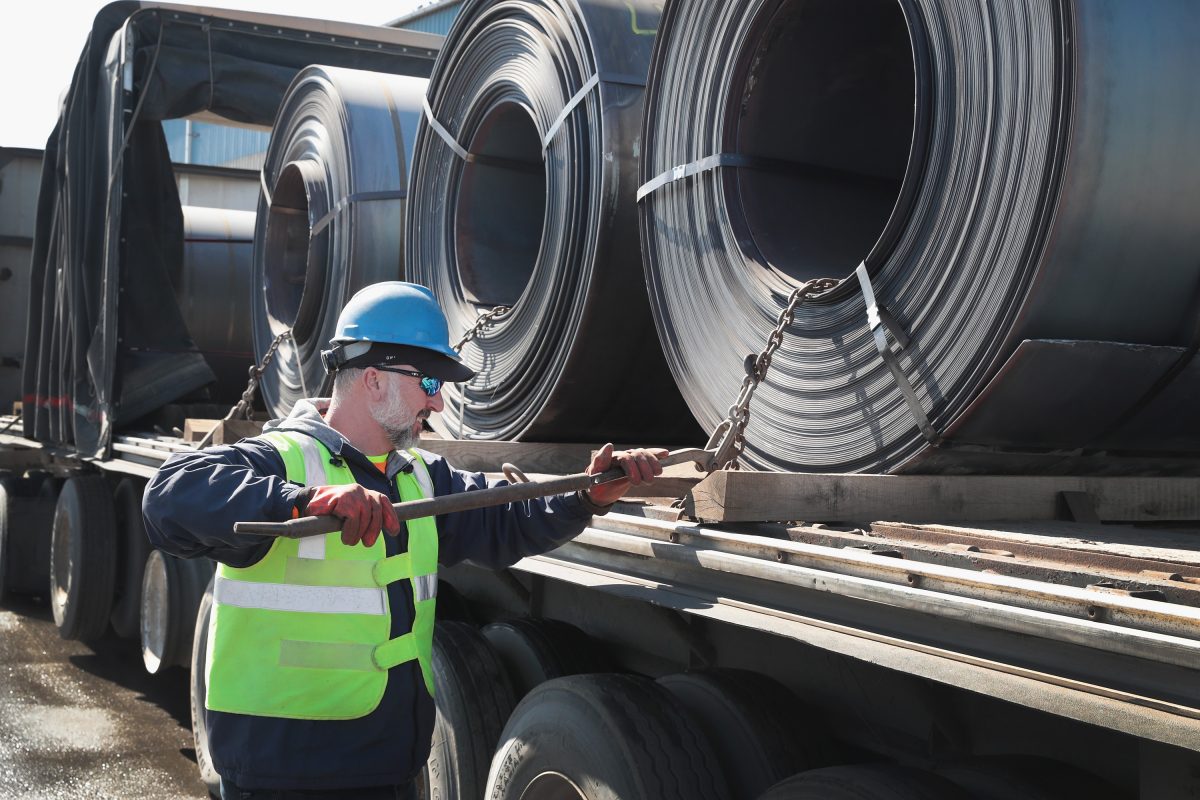 U.S. Steel Corp. announced it will idle a steel mill near Detroit and lay off more than 1,500 to deal with financial losses.

The firm “intends to indefinitely idle a significant portion of its Great Lakes Works operation” near Detroit and will start “idling the iron and steelmaking facilities on or around April 1, 2020, and the Hot Strip Mill rolling facility before the end of 2020,” the company said in a statement on Thursday.

The company previously announced a temporary layoff of 48 employees and warned of around 200 more layoffs at the Great Lakes plant earlier this year, noted Reuters.

According to the statement, the firm will shift production to a plant in Gary, Indiana, located near Chicago. It recently made a $750 million investment there.

“We are conscious of the impact this decision will have on our employees, their families, and the local community, and we are announcing it now to provide them with as much time as possible to prepare for this transition,” U.S. Steel President and CEO David Burritt said in the statement. “These decisions are never easy, nor are they taken lightly. However, we must responsibly manage our resources while also strengthening our company’s long-term future—a future many stakeholders depend on. We will be taking steps in the weeks and months ahead to assist impacted employees by providing additional education about benefits available through our company, as well as community resources.”

Steel production will instead be moved to mills elsewhere in the United States, including one in Gary, Indiana, where the company has invested $750 million.

“In order to further accelerate our strategy of creating a world-competitive…US Steel, we must make deliberate but difficult operational decisions. In this case, current market conditions and the long-term outlook for Great Lakes Works made it imperative that we act now, allowing us to better align our resources to deliver cost or capability differentiation across our footprint,” said Burritt.

According to Reuters, the Pittsburgh-based company said the move was attributed to weak demand, lower steel prices, and other strategic maneuvers. Prices of hot-rolled steel coil are down 41 percent from their peak in 2018.

Meanwhile, U.S. Steel shares fell in 2018 by 48 percent. The firm will report a 98 percent drop in profits for this year, according to a report from Bloomberg News.

“I am disappointed to hear the United States Steel Corporation’s announcement to indefinitely idle their River Rouge facility,” Chang told Crain’s Detroit. “It is unfortunate that our hardworking men and women are again paying the price for Washington’s detrimental policies that have led to the market conditions US Steel and so many others have been facing.”