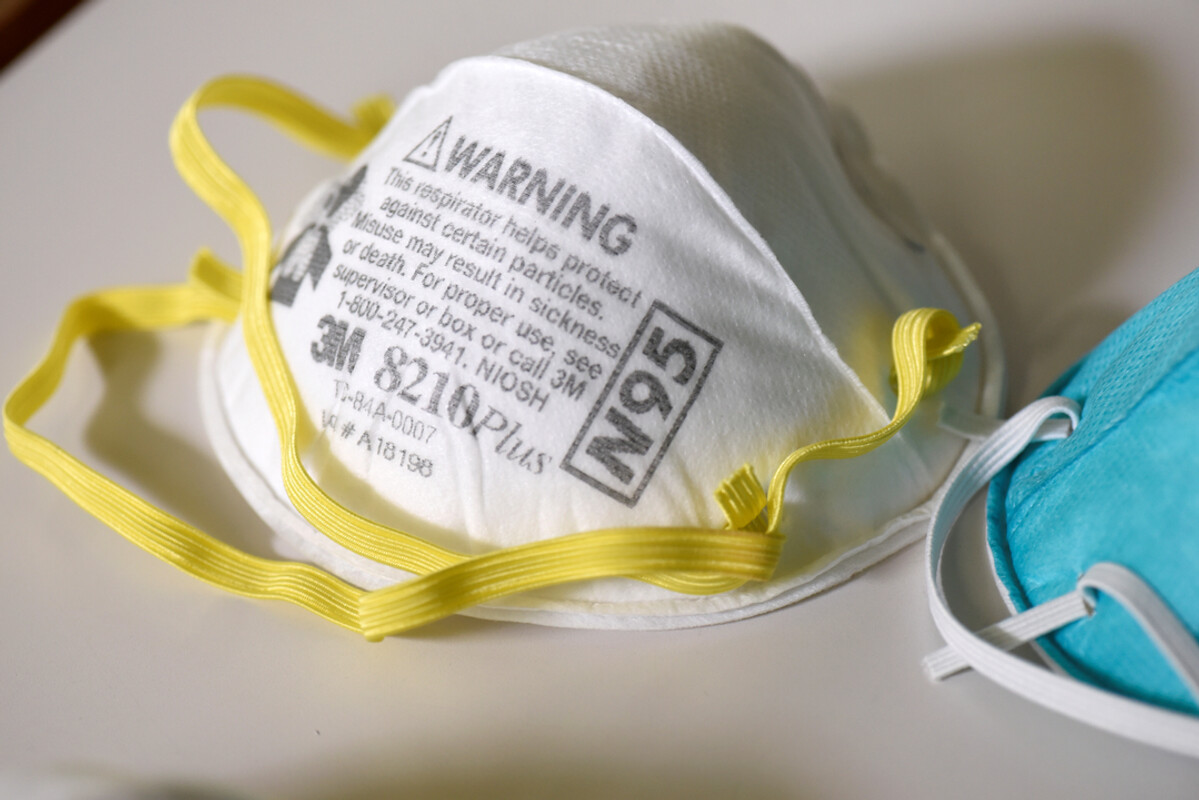 WASHINGTON—The United States will seize exports of key protective medical gear until it determines whether the equipment should be kept in the country to combat the spread of the new coronavirus, two federal agencies announced on Wednesday.

U.S. Customs and Border Protection (CBP) will hold exports of respirators, surgical masks, and surgical gloves, according to a joint announcement made with the Federal Emergency Management Agency. FEMA will then determine if the equipment should be returned for use in the United States, purchased by the U.S. government, or exported.

President Donald Trump issued a memorandum on Friday that directed federal agencies to use any authority necessary to keep the highly sought-after medical supplies in the United States.

Shortages of personal protective gear for first-responders and front-line healthcare workers, as well as ventilators and other medical supplies, have been a main concern for federal, state, and local leaders as the CCP virus death toll surges.

The move to seize exports will include N95 respirator masks, which filter airborne particles and are used to protect against COVID-19, the potentially lethal respiratory disease caused by the CCP virus, also known as the novel coronavirus.

The U.S. manufacturing company 3M Co., a leading producer of the masks worldwide, said on Monday that it had reached a deal with the Trump administration that would allow it to continue to export the masks to Canada and Latin America despite the new restrictions. The company had said days earlier that ceasing exports to those regions would have “humanitarian implications.”

A federal regulation that outlines FEMA’s procedures for seizing and vetting the exports will go into effect on Friday and remain in place until Aug. 10, according to a draft version posted online.

By Ted Hesson. Epoch Times staff contributed to this report.