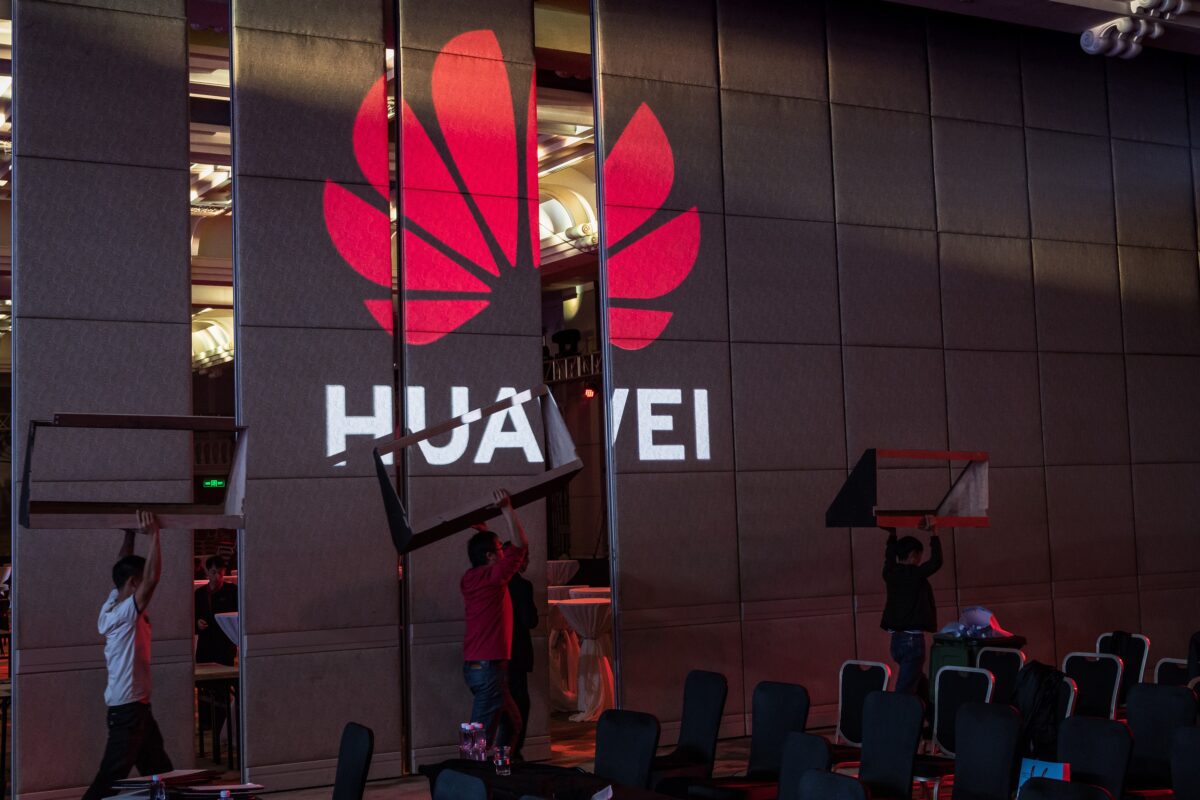 The United States is again warning the UK about using China’s Huawei technology for its 5G telecommunications networks, saying it would be a threat to the country’s national security.

U.S. officials this year have increasingly spoken out about countries “opening their arms” to Chinese companies for key infrastructure such as artificial intelligence and 5G. Lawmakers have also publicly warned that Chinese companies, under the regime’s law, have to provide data to Beijing’s intelligence services.

U.S. National Security Adviser Robert O’Brien said that any move by the UK’s government that would allow Chinese telecommunications companies into their 5G network would benefit the Chinese Communist party by giving them access to private data from British citizens or other sensitive information.

“They are just going to steal wholesale state secrets, whether they are the UK’s nuclear secrets or secrets from MI6 or MI5,” O’Brien told the Financial Times in an interview published on Dec. 24

“It is somewhat shocking to us that folks in the UK would look at Huawei as some sort of a commercial decision. 5G is a national security decision,” he added.

In October, Michael Brown, the director of the Defense Innovation Unit at the Department of Defense, warned about China’s efforts to lead in emerging technologies, including genetic engineering.

O’Brien said the data gathered by the communist regime is no small thing.

“If you get all the information on a person and then you get their genome, and you marry those two things up, and you have an authoritarian state wielding that information, that is an incredible amount of power,” he told FT. “Why the UK would sign up for such a programme is astonishing.”

O’Brien, in his interview with FT, added that the citizens of Europe and other allies, such as Japan, Australia, and New Zealand were “starting to understand that letting Huawei into their countries is like letting the Trojan horse into Troy.”

The majority of the equipment at the heart of 5G networks comes from just a small number of global suppliers, with the largest being Chinese company Huawei. Ajit Pai, chairman of the U.S. Federal Communications Commission (FCC) said this was a “major concern” for the United States that could open the door to surveillance, espionage, and other dangers.

U.S. officials have long conveyed concerns of national security threats posed by certain foreign communications equipment providers, and of hidden “backdoors” to networks in routers or other equipment that could allow foreign powers to inject malware or steal private U.S. data, Pai said on Nov. 5 at the Council on Foreign Relations (pdf), a nonprofit think tank.

In November, U.S. Chief Technology Officer Michael Kratsios said the Beijing regime has built an “advanced authoritarian state” in his first major international remarks after being confirmed by the Senate in August.

He spoke about the Trump administration’s efforts to lead in emerging technologies, urging that if they didn’t act now, the Chinese communist regime’s influence and control of technology would “not only undermine the freedoms of their own citizens but all citizens of the world.”

Much of his speech at a major global technology conference in Lisbon, Portugal, was dedicated to urging America and Europe to work together in embracing technology innovation to “defend our free system against our adversaries, that seek to undermine our shared values.” He also singled out Huawei at the 2019 Web Summit as an example of the Chinese Communist Party (CCP) “extending its authoritarianism abroad.”