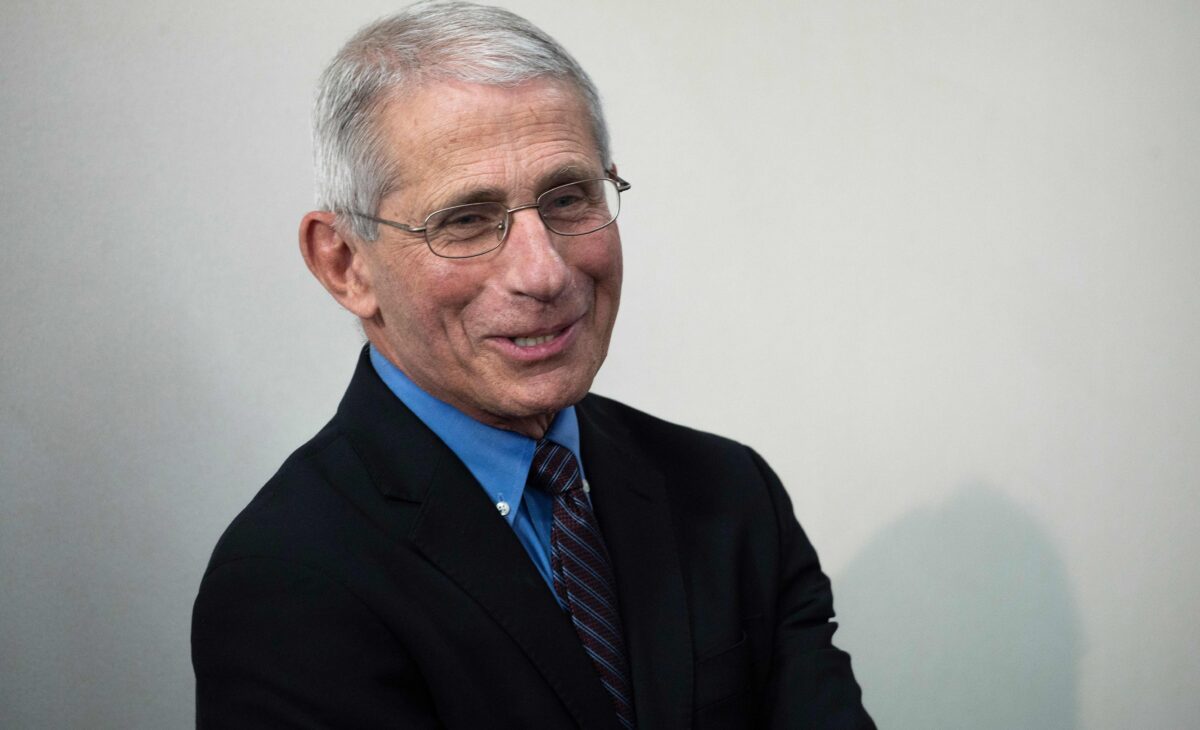 School administrators across the United States should make decisions on reopening according to the regional dynamics of the pandemic while following the federal health guidelines, said Dr. Anthony Fauci during his testimony before a Senate committee Tuesday.

The infectious disease expert told the senators he was hopeful that schools could resume this fall, and recommended a series of measures to keep the infection level in those communities down so that reopening can happen.

“There are things that can be creatively done about modifying things like the school’s schedule, alternate days, morning versus evening, allowing under certain circumstances online virtual lessons,” Fauci said. “Those are the kinds of things that we need to consider but also importantly always make the goal that it is very important to get the children back to school.”

But Fauci suggested that administrators decide whether or not to adopt those measures, depending on how the situation looks in their region and which reopening phase of the state their schools fall into at that time.

Meanwhile, Sen. Rand Paul (R-Ky.) directed some heated remarks toward Fauci, claiming that Fauci’s lack of response during the CCP virus pandemic has kept the country’s schools closed when they should have opened.

“Dr. Fauci, every day, virtually every day, we seem to hear from you things we can’t do,” Paul said. “But when you’re asked, ‘Can we go back to school?’ I don’t hear much certitude at all. ‘Well, maybe. It depends.’”

“Take for example government experts who continue to call for schools and day care to stay closed or that recommend restrictions that make it impossible for a school to function. There are examples from all across the United States and around the world that show that young children rarely spread the virus,” he said, citing European countries that have reopened schools but successfully avoided potential surge in CCP virus cases, namely Austria, Belgium, Denmark, France, and Germany.

“No spike when schools are opened,” Paul continued. “Central planners have enough knowledge somehow to tell a nation of some 330 million people what they can and can’t do.”

In response, Fauci said he largely agrees with what Paul said. “I feel very strongly we need to do whatever we can to get the children back to school. I think we’re in locked agreement with that.”

But, Fauci said, he sometimes has to “make extrapolations” because of his position. “The only thing I can do is to the best of my ability give you the facts and evidence associated with what I know about this outbreak,” he added.