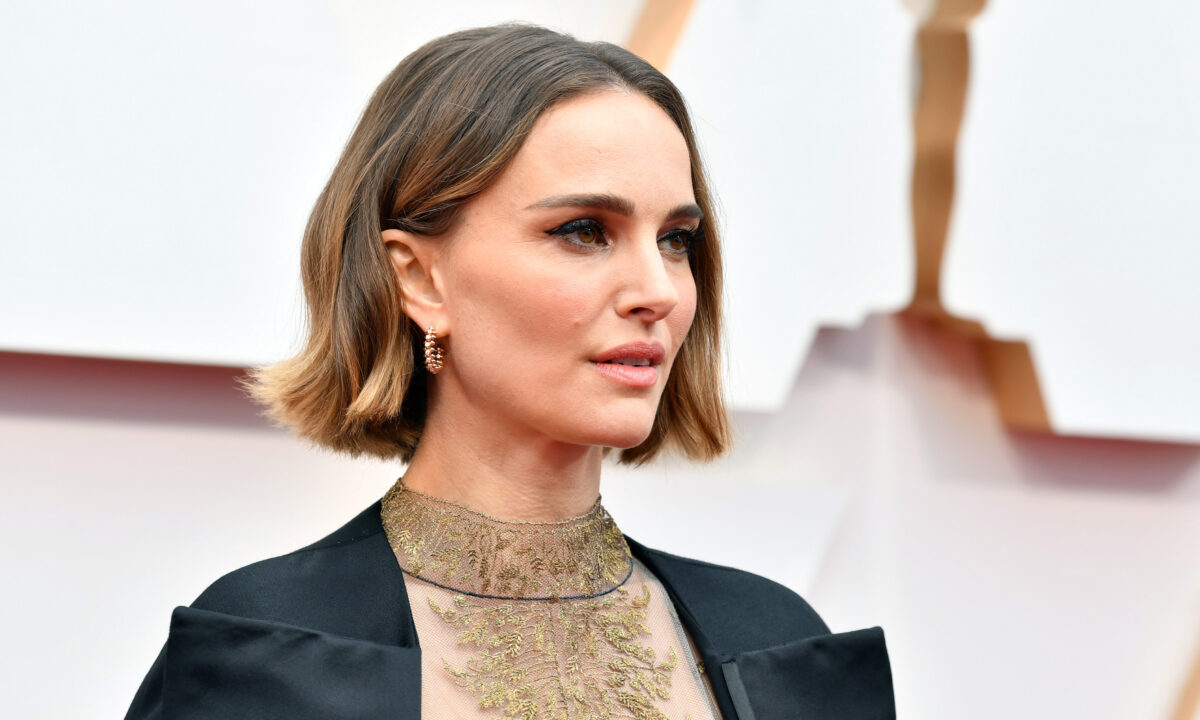 Feminists are so ignorant of history and focused on hating the patriarchy that they’ve lost sight of any real goals, eschewed progress for progressive mantras, and are hurting their cause more now than ever.

Women enjoy just as much equality as men under the law, but they’re so blinded by a politically correct agenda, they fail to see this, celebrate this, and instead, they sometimes appear to work against progress made. For example, there’s a push to ratify the Equal Rights Amendment into the Constitution. It sounds good. Equal rights for all! Except it’s not only redundant but might prove itself to be harmful to women.

For starters, women already have equal rights under the law. Federal and state law prohibit sex discrimination, and women have had the right to vote for decades. The Equal Rights Amendment may strip women of some benefits Title IX gives them, especially related to sports. The Equal Rights Amendment may also put additional pressure on corporations to hire women for their gender rather than on merit—a move that may eventually hurt employer and employee, if women fail to be up to the task.

These are just a couple examples of ways the Equal Rights Amendment could be twisted to hurt rather than help women who already enjoy legal equality.

Culturally, women enjoy more gender parity in the United States than ever before, and certainly more than many other countries. While there’s no doubt some progress still to be made, the battle cry for women to appear in every industry equally as men do is not only impossible but silly and, in fact, could hurt industries if standards are adjusted to acquiesce to parity over quality.

At the Oscars, which aired recently, Natalie Portman had the names of female directors who had not received acknowledgement for a nomination embroidered on her outfit. Unfortunately, Portman herself admitted later she’d only worked with a few female directors her entire career—and 44 men. Perhaps in admitting this, Portman succeeds in making her point—few female directors are available with whom to work. However, while it’s admirable to encourage women to direct film, and to be noticed for it, emblazoning the names of great female directors on a cape doesn’t seem like the best way to go about it.

In fact, one of the best films of the year, “Harriet,” a moving biopic about abolitionist Harriet Tubman, was not only directed by a woman and stars a woman but was nominated for multiple awards. Despite its incredible subject matter and accolades, few feminists applauded the woman or the film; conversely, it received criticism because the abolitionist movement is apparently boring and rarely features enough nuance.

There’s no reason feminists shouldn’t commemorate a woman like Harriet Tubman. In honor of Black History Month, Tubman and Frederick Douglass were recently inducted into the Maryland state capitol with statues to honor their role as abolitionists. With the left’s intent focus on feminism and women’s rights, I’m shocked it’s taken so long for such a moving biopic to be made, and for Tubman’s role as an abolitionist to be recognized publicly.

Some might say it’s because feminists have accomplished so much the film was made, and that could be true, but unfortunately it didn’t receive the support from feminists it should have.

In fact, I can’t think of a woman who embodies the original feminist movement more: Brandishing a gun and a passion for freedom, Tubman liberated hundreds of slaves through the Underground Railroad, making the trek back and forth dozens of times. After becoming the country’s foremost female abolitionist, she fought for women’s suffrage. Tubman’s story is brave, iconic, and overtly feminist—fighting for actual freedom from bondage—but feminists deemed it too traditional to be lauded.

Even now, in terms of politics, the feminist left comes across as hypocritical. They criticize women on the right for standing up for the unborn, but at the same time the Democrats leading the race to be the presidential nominee are both pro-choice men who advocate policies that would hurt women.

Several of the female congressmembers who have been elected and are crowd favorites among feminists—Alexandria Ocasio-Cortez (D-N.Y.), Rashida Tlaib (D-Mich.), and IIhan Omar (D-Minn.)—are uninformed, bigoted, and allegedly corrupt, respectively. Is this really the best feminists can do when it comes to politics and policy?

True feminists advocated for legal and societal rights—which they finally got after a hard-fought fight. Today, the real feminists have disappeared or are ignored. In their place, progressive feminists fight battles they’re losing, not realizing they won the war for equality long ago. If they’d figure that out, they could celebrate cultural victories and face legal endeavors for “more” equality with nuance and perspective.

Nicole Russell is a freelance writer and mother of four. Her work has appeared in The Atlantic, The New York Times, Politico, The Daily Beast, and The Federalist. Follow her on Twitter @russell_nm.